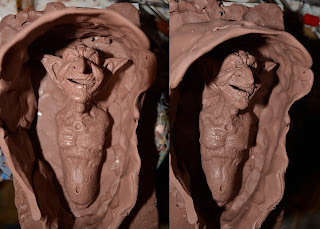 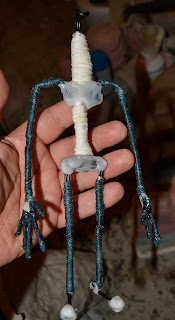 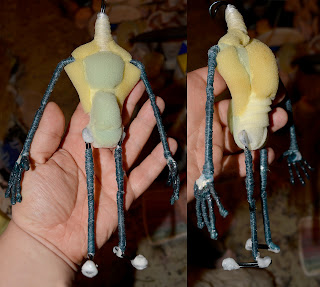 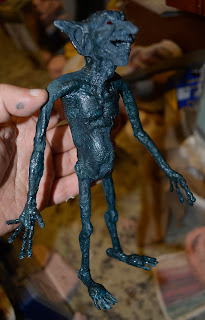 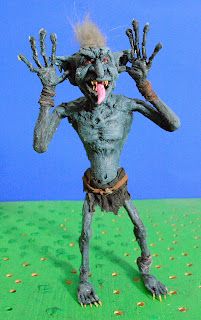 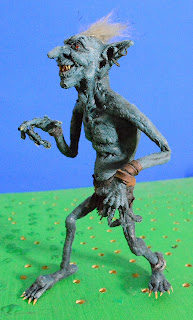 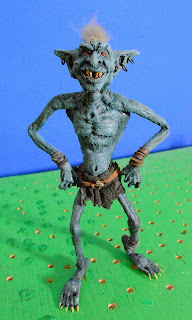 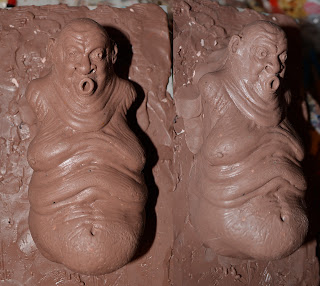 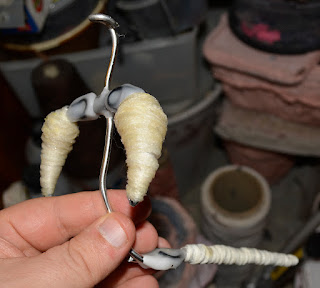 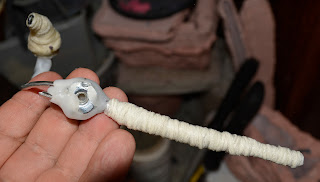 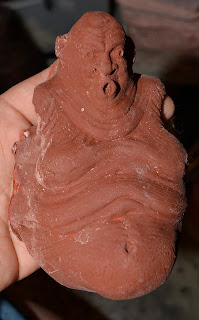 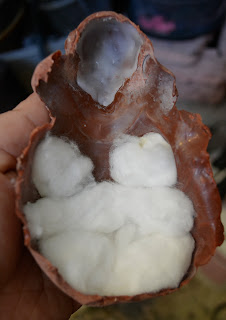 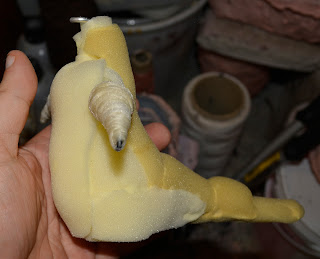 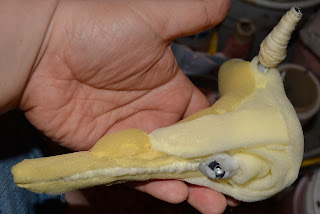 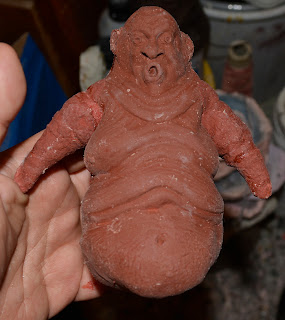 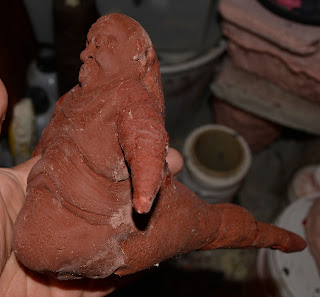 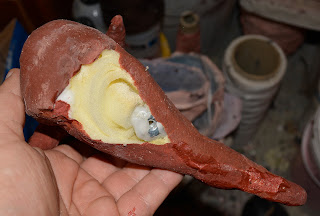 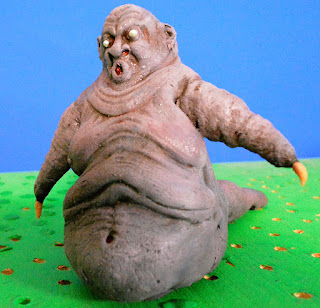 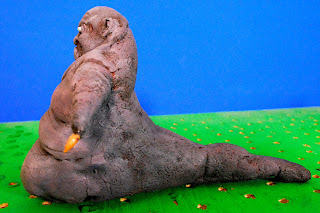 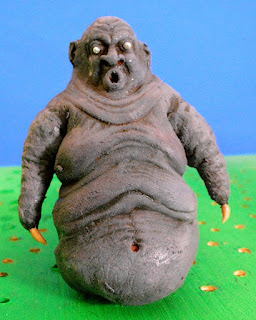 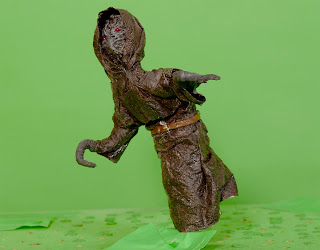 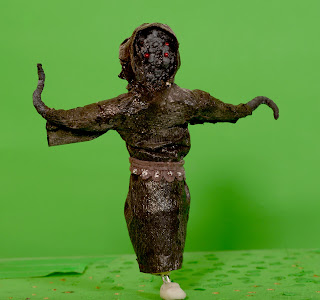 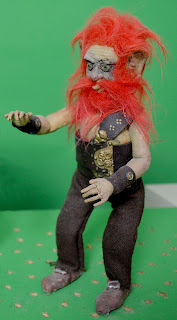 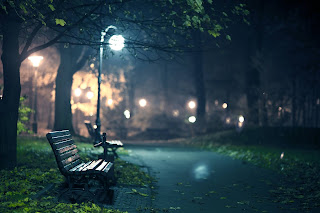 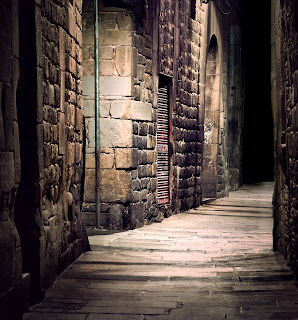 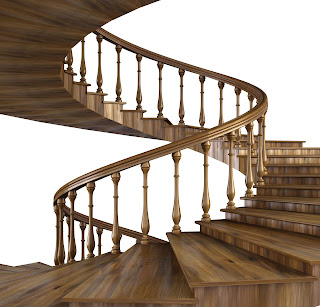 The staircase which the kobold runs down wac cut out from the rest of the image in Photoshop. This allowed me to add a wallpaper background and sandwich the footage of the running kobold puppet between these layers.
Weird Tales and other old pulp magazines have quite a few poems (and stories) that are now public domain works. I continue to plunder this source for more film content, but I'm also happy to be able to share and spread these writings, which are almost forgotten nowadays.
Posted by Richard Svensson at 6:43 AM No comments: