2012 has been a shamefully slow year for me; I mean, just look at the time difference between this blog post and my previous one! Lots of stuff happened this year, and just a few things were good. Dad passed away in April, and lots and lots of paper work followed. He was a resident of the US and I live in Sweden. Without going into the entanglements of his personal life and businesses, it's enough to say that it's taken a long time to get everything cleared out, and it's not done yet. 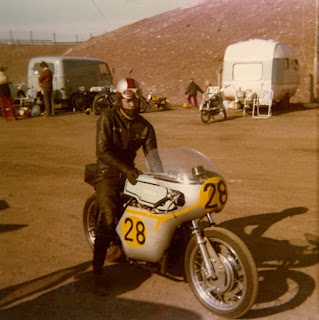 Another really bad thing that happened was that I was let go from the job I've had for 11 years. So my economy has suffered quite a bit. That I can live with; I've always found ways of getting by. But what astonished and upset me was how low my social status dropped among people. Persons I considered close friends would have nothing to do with me anymore. Apart from being unemployed I hadn't changed a bit, but they apparently thought I had. So I did what the modern civilized person does to retaliate: Kick them out as Facebook friends! Thank god I have my creativity to lean against. There is no better friend when the winds of life blow cold. 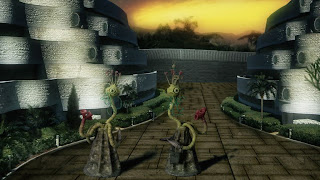 During the spring, I and my friends Daniel Lenneer, and Christopher Johansson finished our H P Lovecraft film adaptation “The Shadow Out of Time”, and posted it on YouTube. The reaction has been (for us) incredibly positive, and the film has now reached 32000 views.


Almost immediately I was bombarded with suggestions from the YouTube viewers about what we or I should do next. I had contemplated adapting more stories and it's very likely I would've done so anyway. Now it's certain that I will, and I'm already working on the next one. More than anything people have suggested that I take on “At the Mountains of Madness”, which was going to be produced as a feature film by Guillermo Del Toro, but financing fell through, and the world of Lovecraftian fans let out a groan of disappointment. However, having read one of his screenplay drafts I'm not so sure his version would've satisfied the fans anyway. I shall tackle this rather monumental task by approaching it the only way I can; to make a condensed version, but still with lots of (hopefully) interesting visuals and monster action. I've already worked on preparing “The Dream-Quest of Unknown Kadath” for a while, and hopefully I can seriously get that one going during 2013. 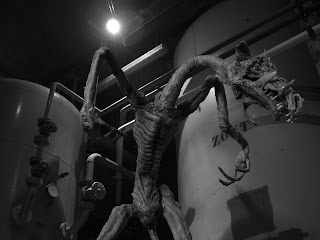 On a slightly similar note, my work on Rolando Gutierrez´ Lovecraftian horror game continues with animations and Photoshop duties. It'll be really interesting seeing the finished version of this old-school interactive game. 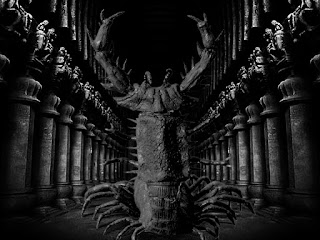 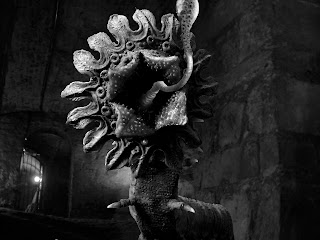 Stills from the animations created for the game. 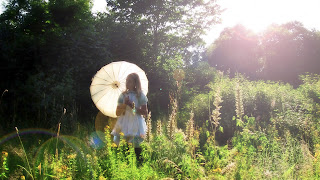 I also have a few older unfinished projects that I shall see the end of during 2013, damn it! One I'm working on finishing right now is what you could say is a dreamlike contemplation on “Alice in Wonderland”; a video illustrating a poem about the young heroine. Alice is played by Angelica, who previously portrayed a feisty Elf and an equally feisty space agent in my films. There has been lots, and lots of work creating the right look for this one, with many new puppets, and tricks I haven't attempted before. I hope you'll enjoy it when it's finished

It's astonishing how quickly a year goes by. When we were kids a year lasted forever, and at least I seemed to get tons of stuff done. I will attempt to trick time and get back to that slow passing of things this coming year. In short, I shall try to do more every month. Just a few days ago I got a call from some people who seemed keen on hiring me in February, thereby vastly improving my financial situation. I shall see how that works out, not holding my breath, but it's nevertheless a good note to go out on this year. Here's to 2013!
Posted by Richard Svensson at 6:05 AM 8 comments: