"The Other Gods": The Finished Film

And here it is, ladies and gentlemen. I hope you'll enjoy it. It took two years to finish the darn thing, but the main reason for that is that I've been crazy busy with other things since the fall 2013. Hopefully, I won't take that long to finish the next one.
Posted by Richard Svensson at 11:42 AM 10 comments:

The Story of Odin

Taking a short break from "The Other Gods" I thought another project might be of interest to you. Besides working on my own personal stuff I make films with the handicapped people at my day job, teaching them how to use the film equipment, how to blog, and generally how to take advantage of the various social media to market yourself and your creativity. You may remember a film from last year, "Aladdin", made with this group. 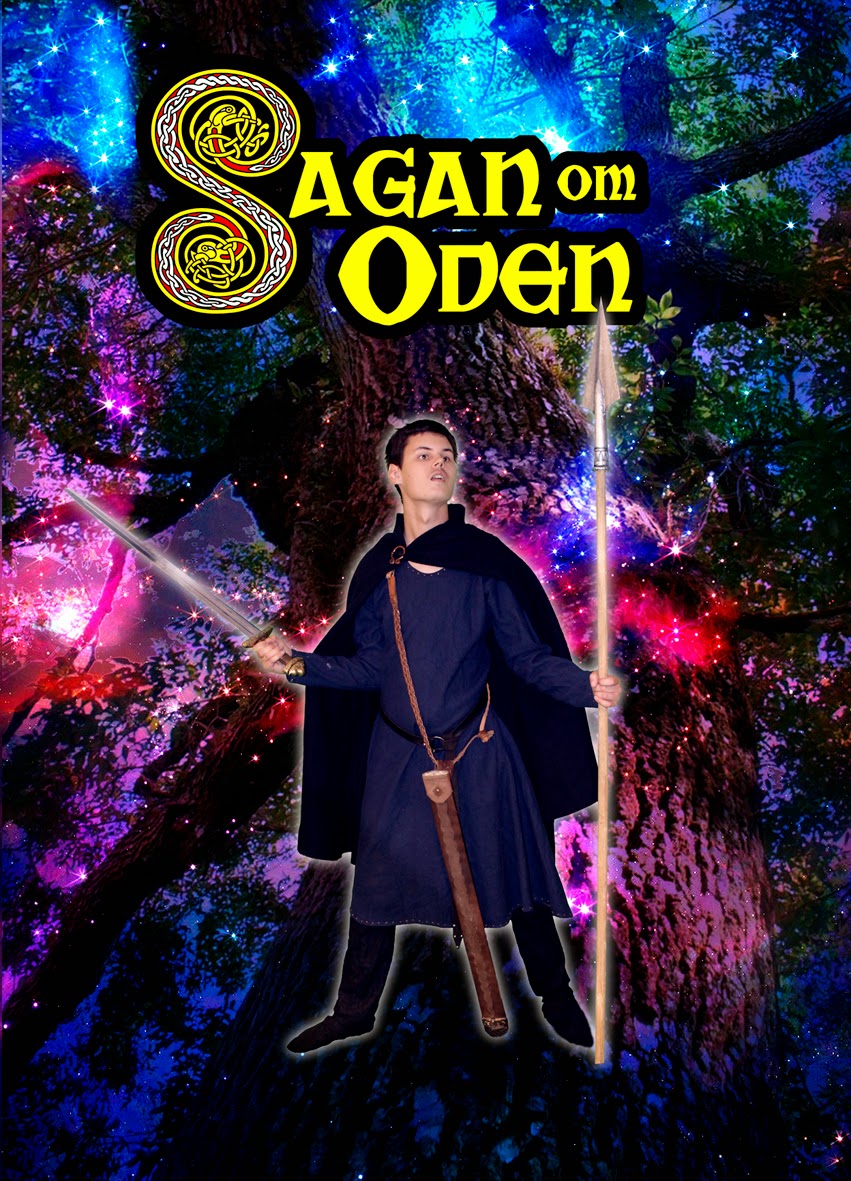 Last fall I shot this film, "The Story of Odin", conceived by Joakim Strömgren, who has a light psychological disability. He wanted to make a film based on Norse mythology, with himself in the lead. We settled on the tale of how Odin lost his eye, became a mighty magician, and eventually the chieftain of the gods. Joakim presented me with an outline of what he wanted to include, and we cobbled together the manuscript. 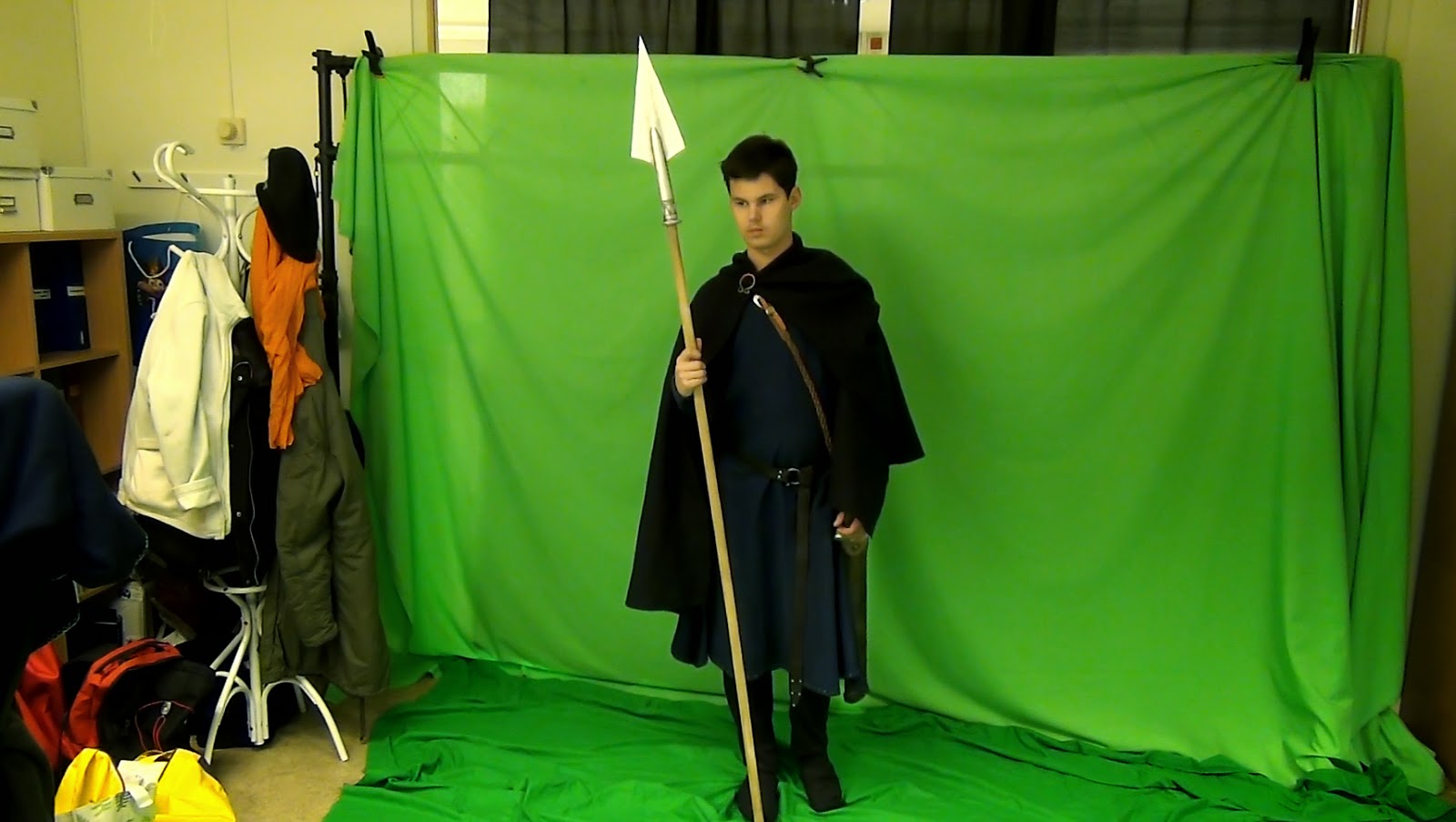 Here's how the film was shot; in a hopelessly crammed space, with bad lighting and a very simple consumer market camera, not at all suited for chroma key work. The resulting footage needed a lot of processing and tweaking in After Effects to work. The actual effects of the film also required tons of tweaking. I didn't have the time to make all the puppets needed to portray frost giants, trolls etc, so I had to compromise and use 2D animation far more than I'd ever done before. It was not something I preferred to do, but I got the basic job done. 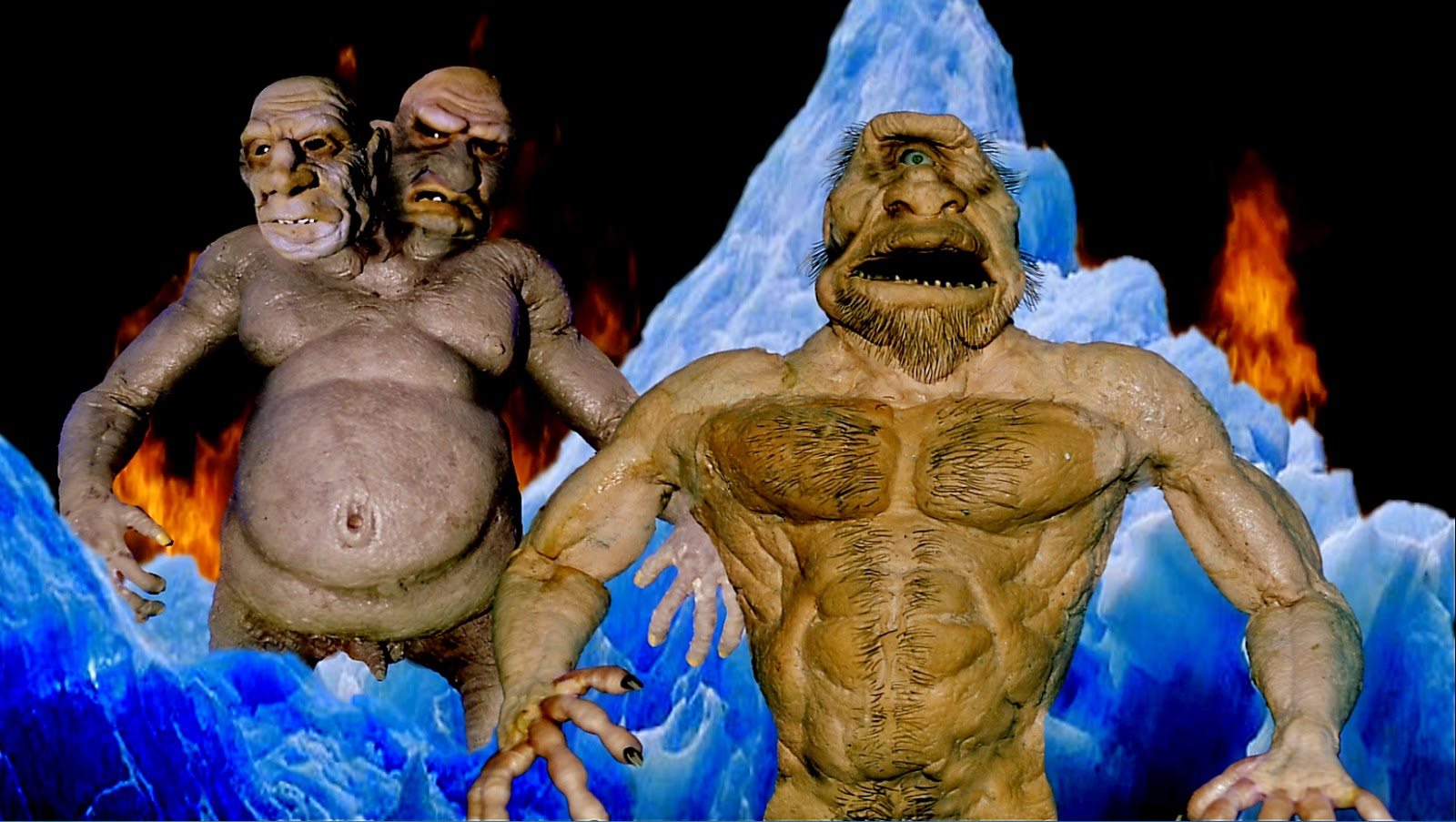 Here's an example. These two frost giants inhabiting the desolate world before the real world is created was made up using photos of several puppets. The cyclops to the right is actually a fully constructed puppet that I haven't used yet for any project. Since I didn't have time to properly animate him, I simply took a snapshot of the puppet and animated it in After Effects using the puppet tool. This tool allows you to add key points on a still image (or a moving one) and pulling at those points between key frames in the timeline allows you to simulate very smooth motion. It's a popular way of creating fake extreme slow motion. 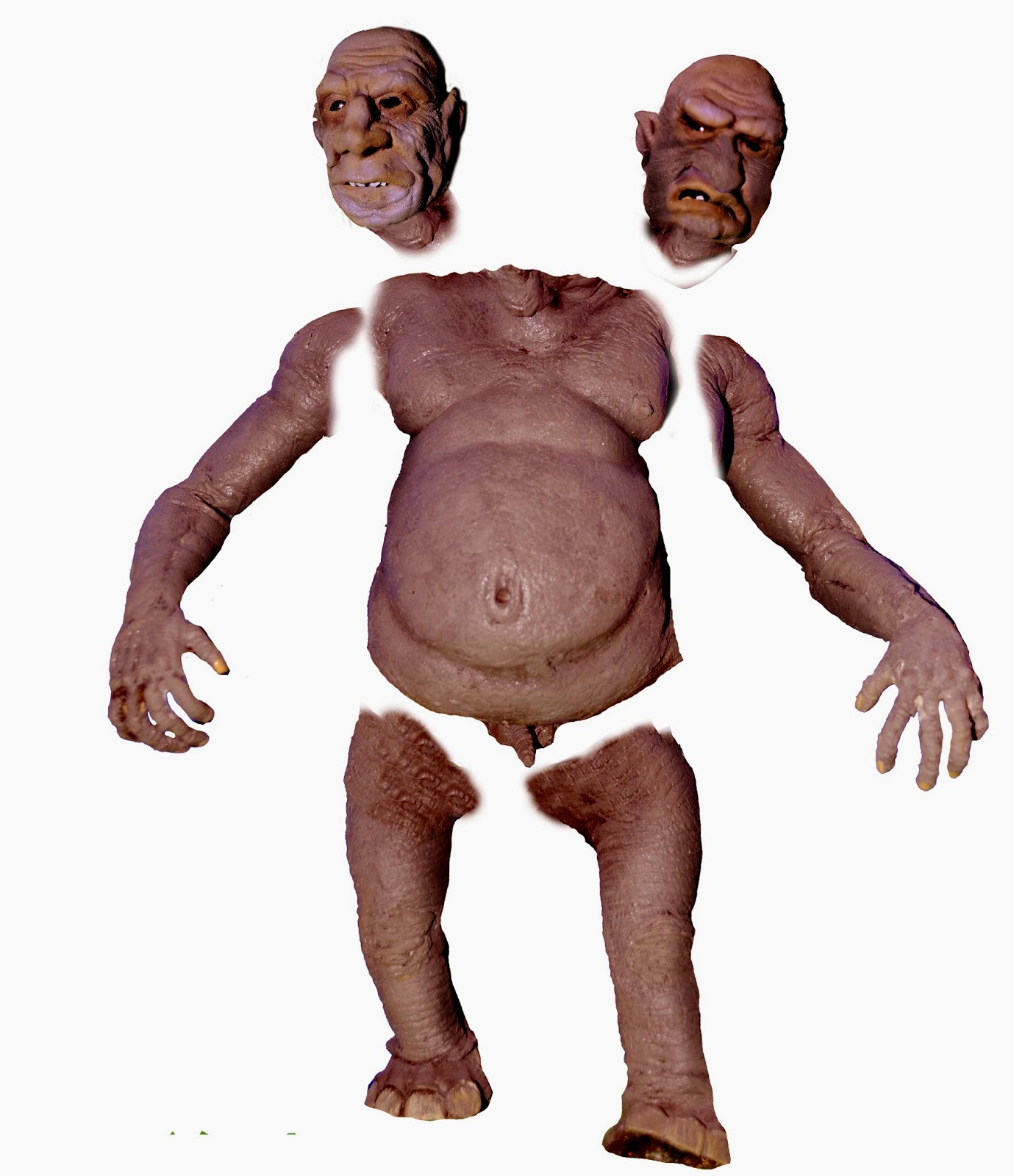 The two-headed giant to the left is pieced together using photos of an elephantine demon puppet from "The King Who Sought Immortality", and the heads of the scorpion men from that same film. I coloured all parts in the same flesh tone in Photoshop, and animated the 2D creature using the puppet tool. 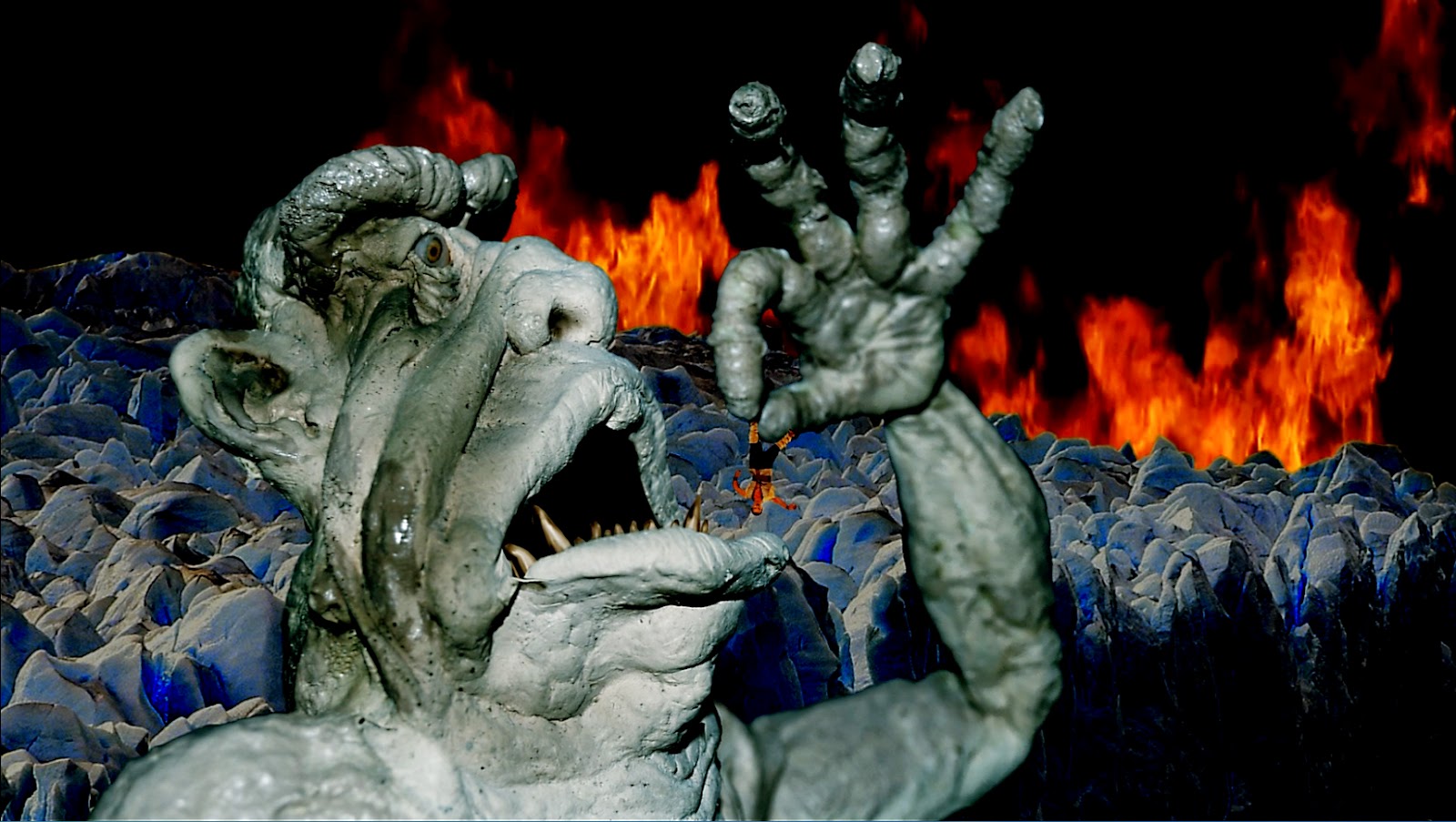 Many scenes were created this way. Here's another example; the giant Ymir eating one of the smaller human-like Aesir(Norse race of gods). This puppet is also finished and was built for a project that is still waiting to be pieced together. Lack of time forced me to use the puppet tool on photos of this guy too. 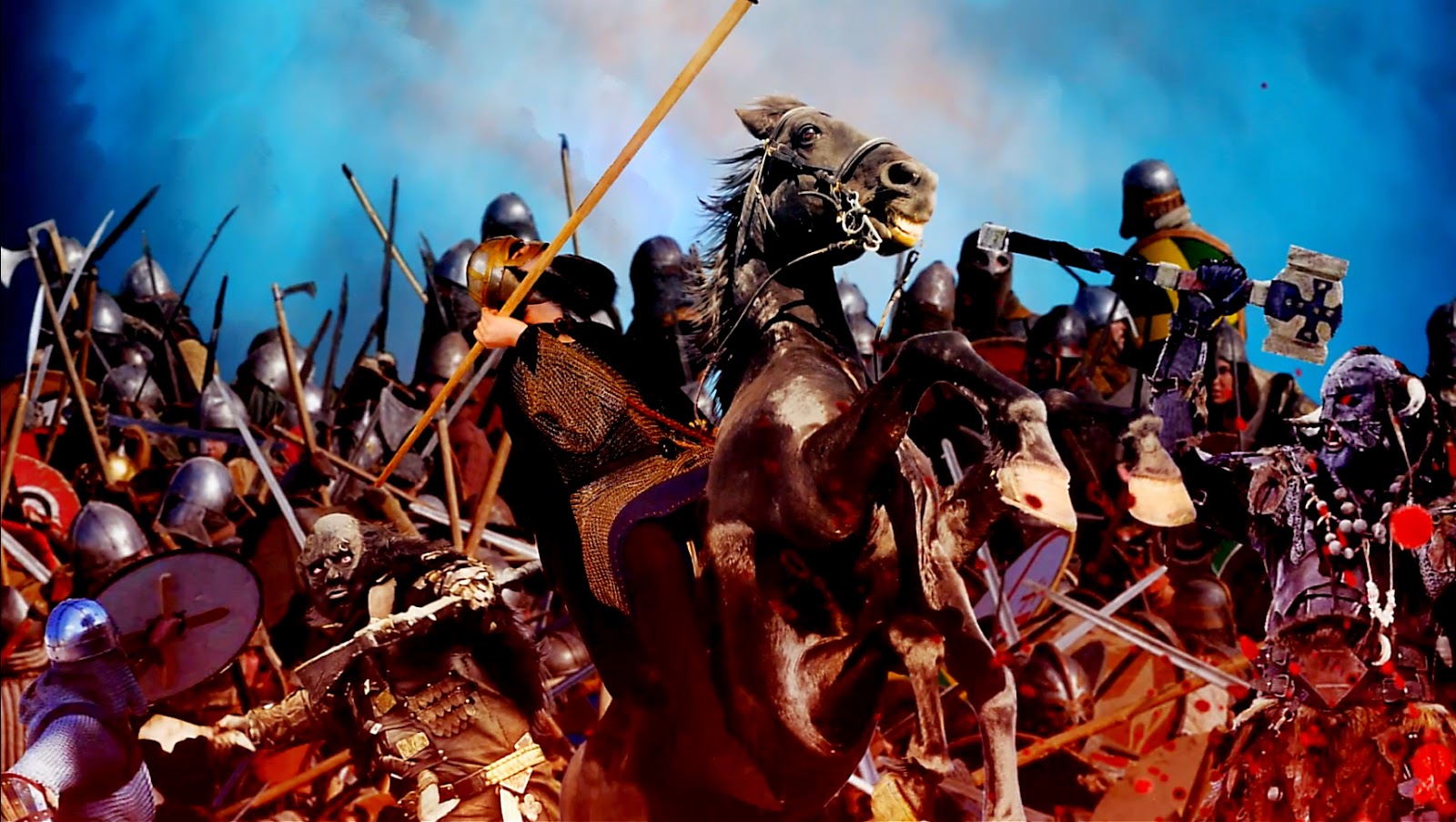 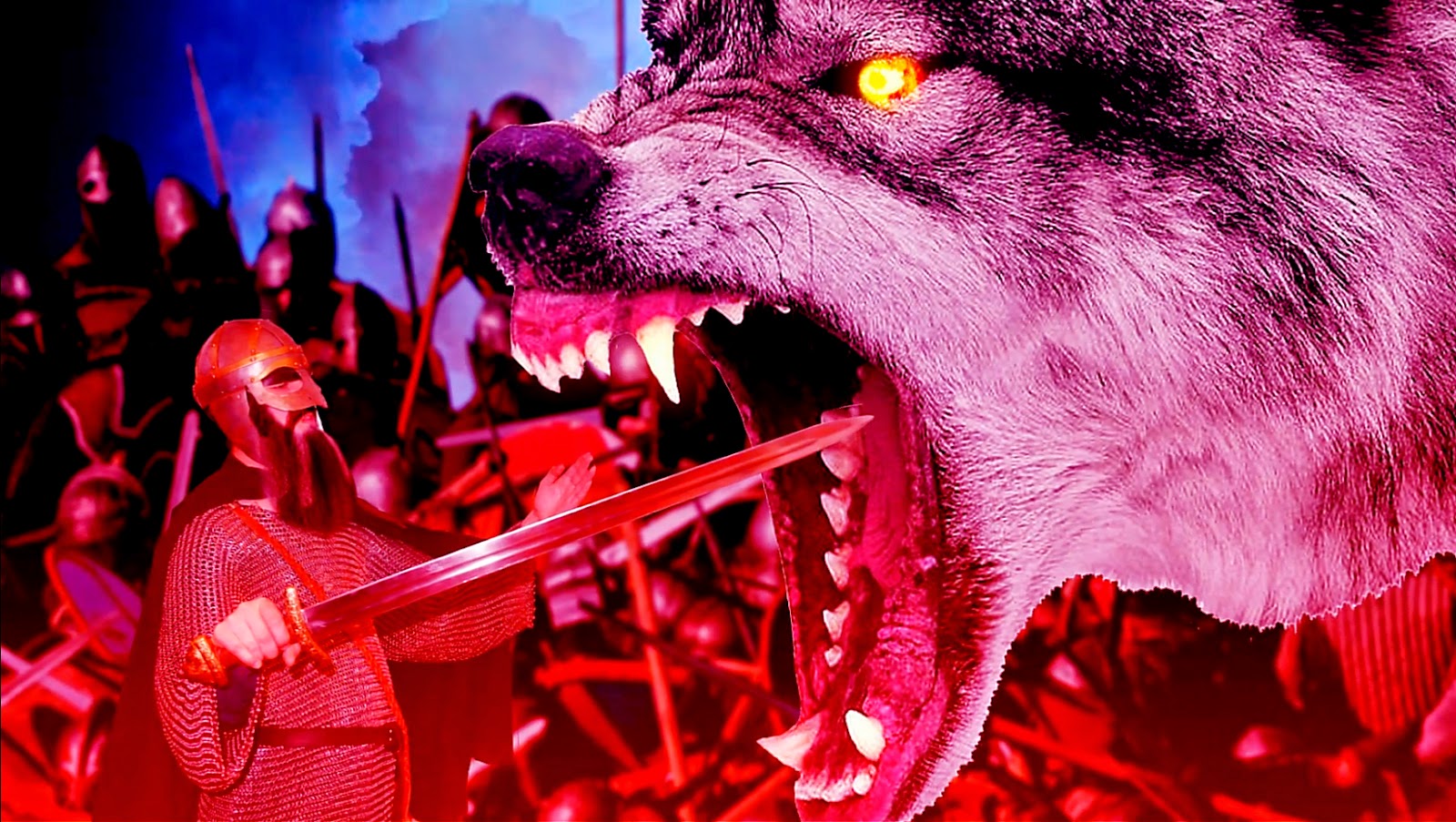 Then there were shots that, in my humble opinion, couldn't have been created any other way than using 2D images and the puppet tool. A depiction of the fall of the gods at the battle of Ragnarok was created with numerous layers of images, including one of Joakim as Odin straddling his eight-footed steed Sleipner, and another where Odin is swallowed by his arch-enemy the Fenris wolf. I used stock photos of animals and lots of photos from various LARP and reenactment societies, including a local one. 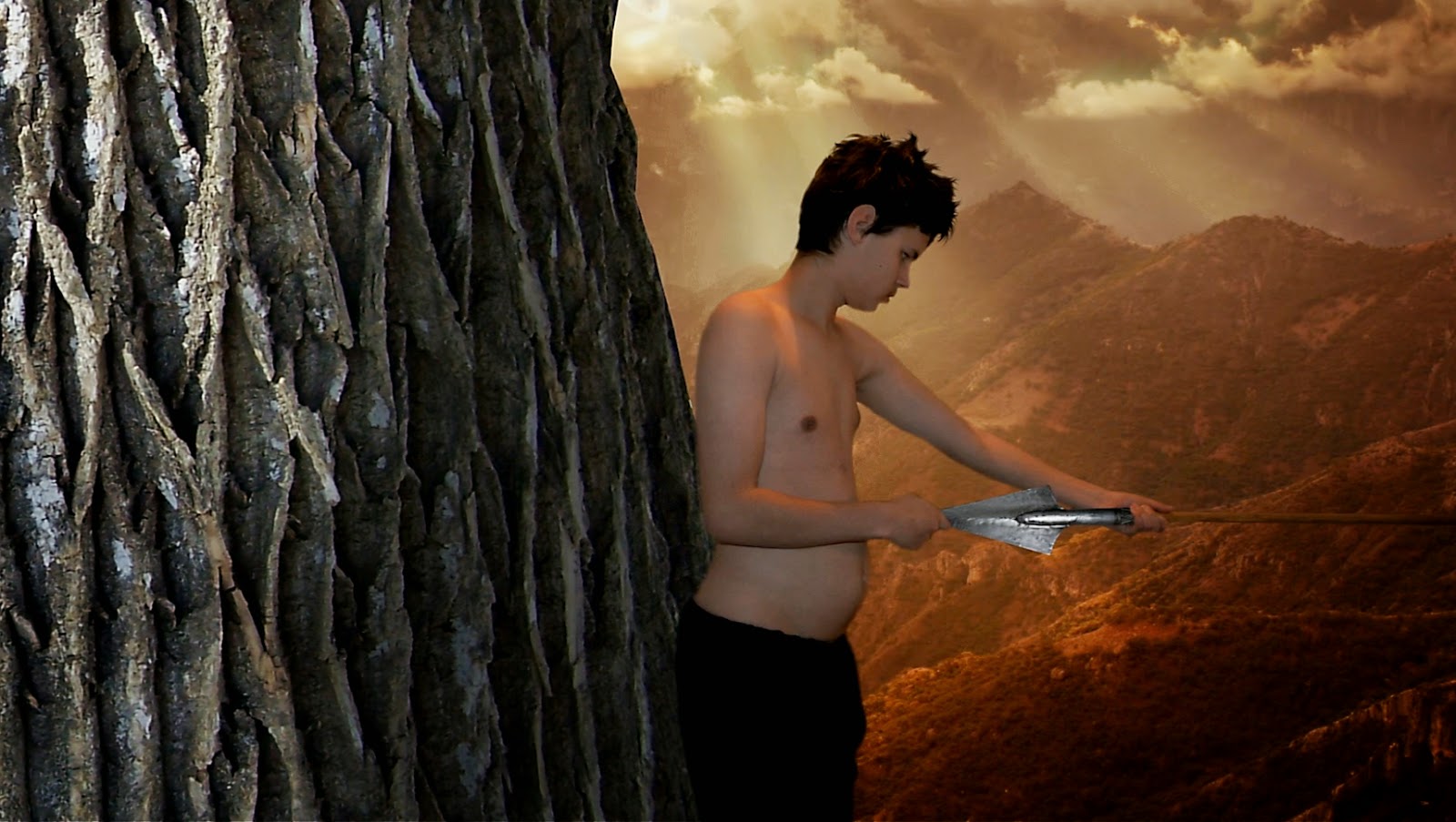 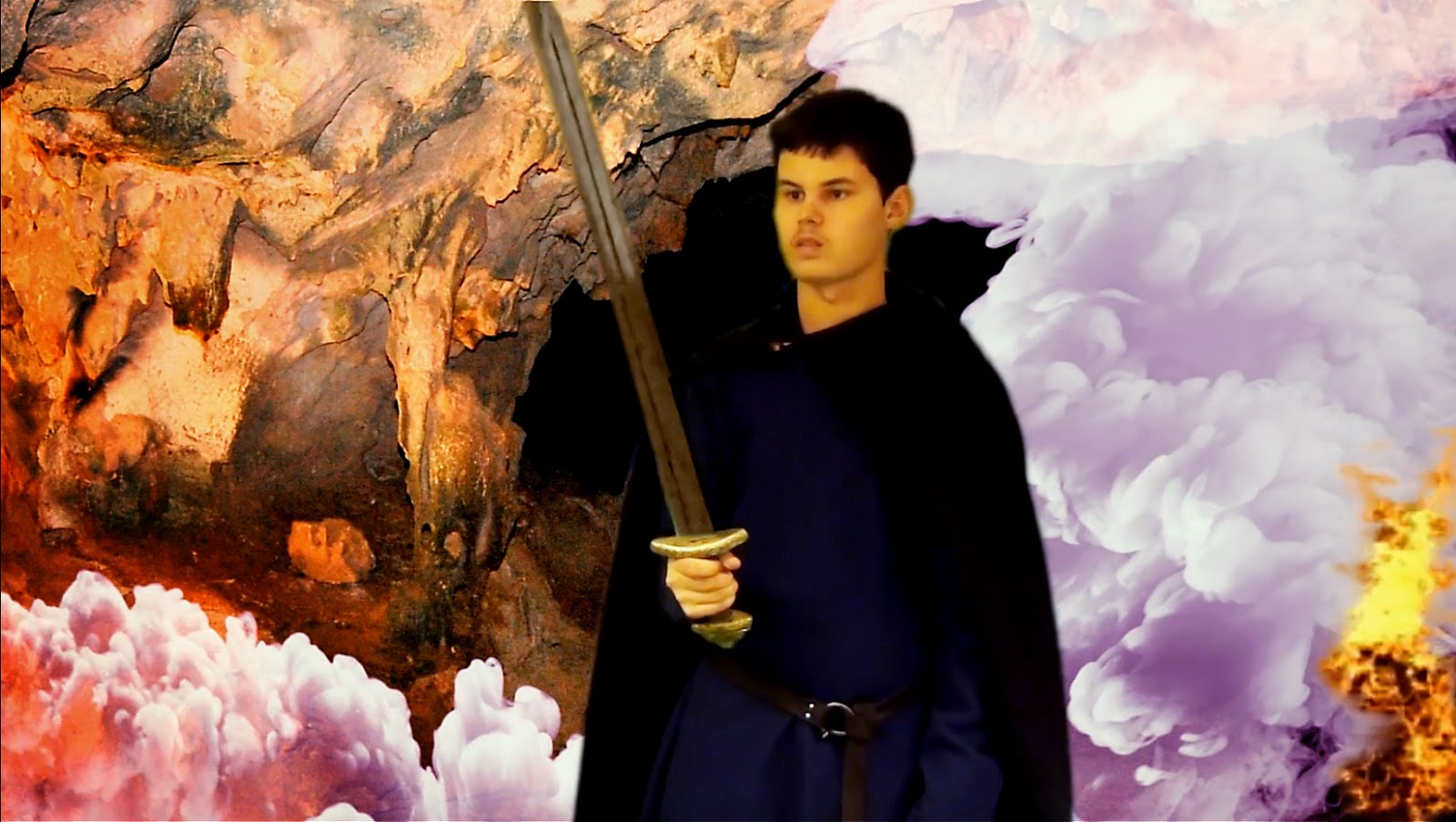 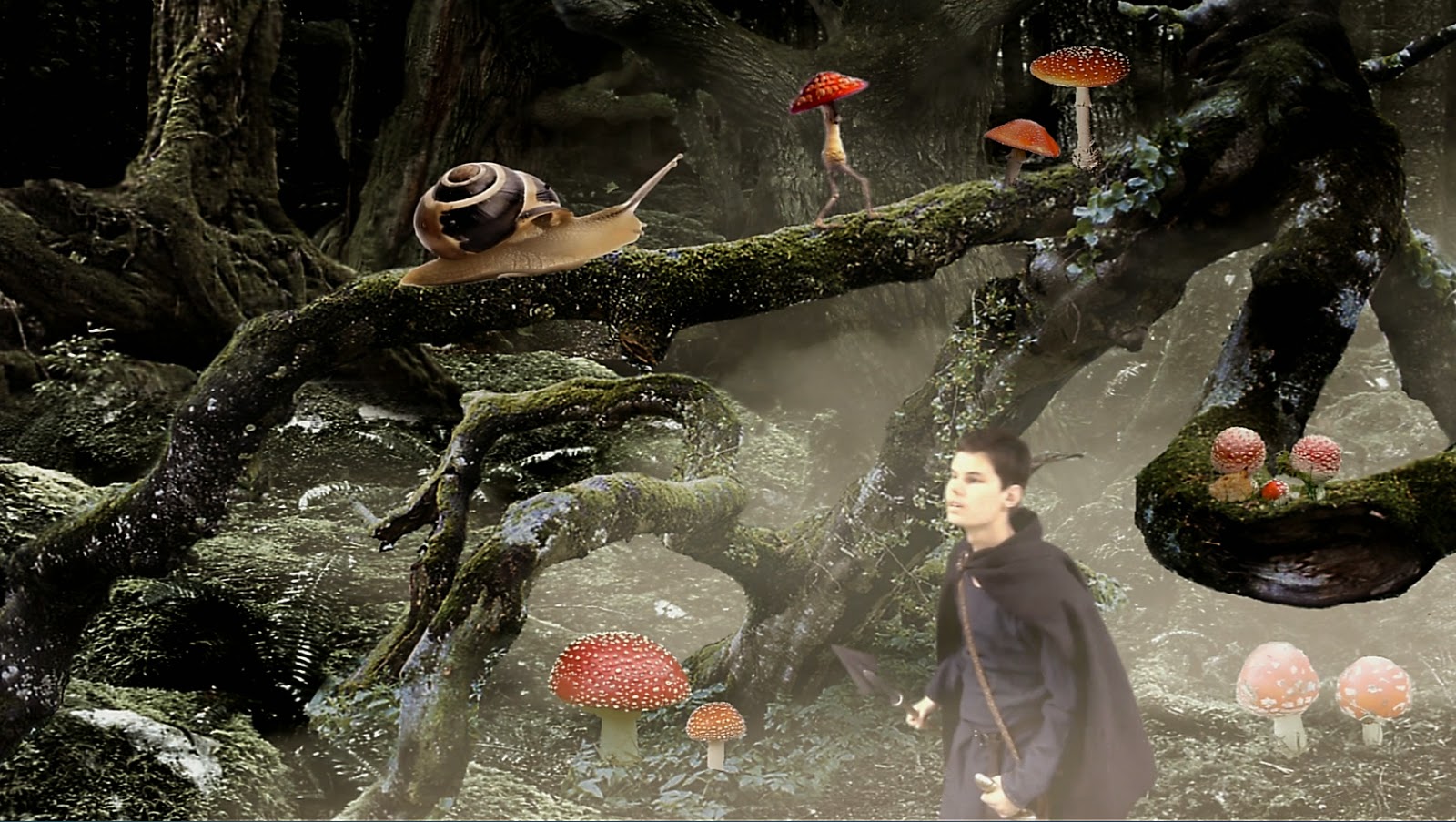 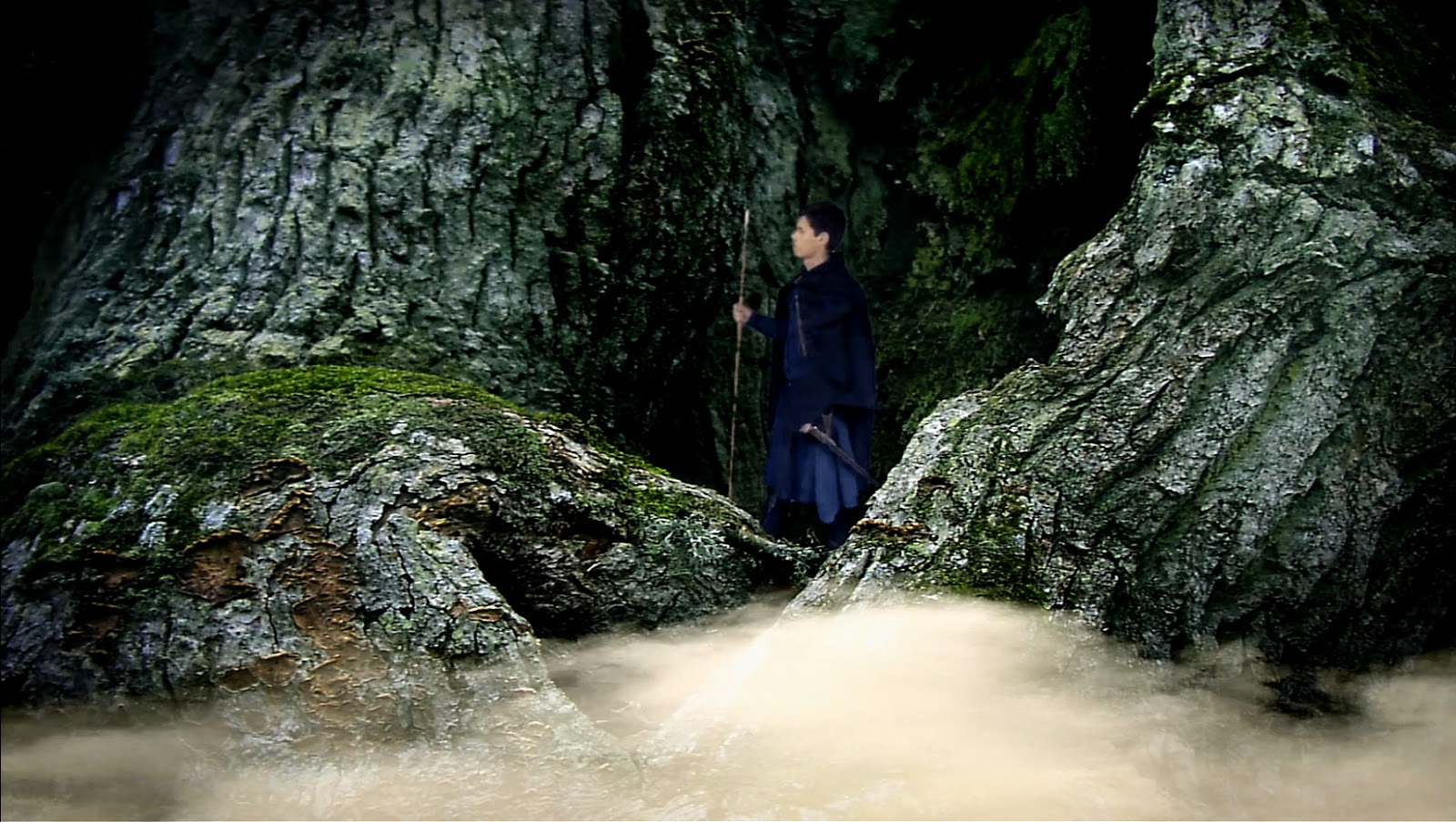 When telling a story taking place in the world of Norse mythology you can't be stuffy about it -you have to at least attempt to show the grandeur of that world. So filming against a green screen was a no-brainer. It turned out quite well, but a better camera would've made the film better-looking. The backgrounds are a mix of Photoshopped still images and stock footage, mainly from Videoblocks. In the end I managed to achieve the look and atmosphere both I and Joakim were hoping for. 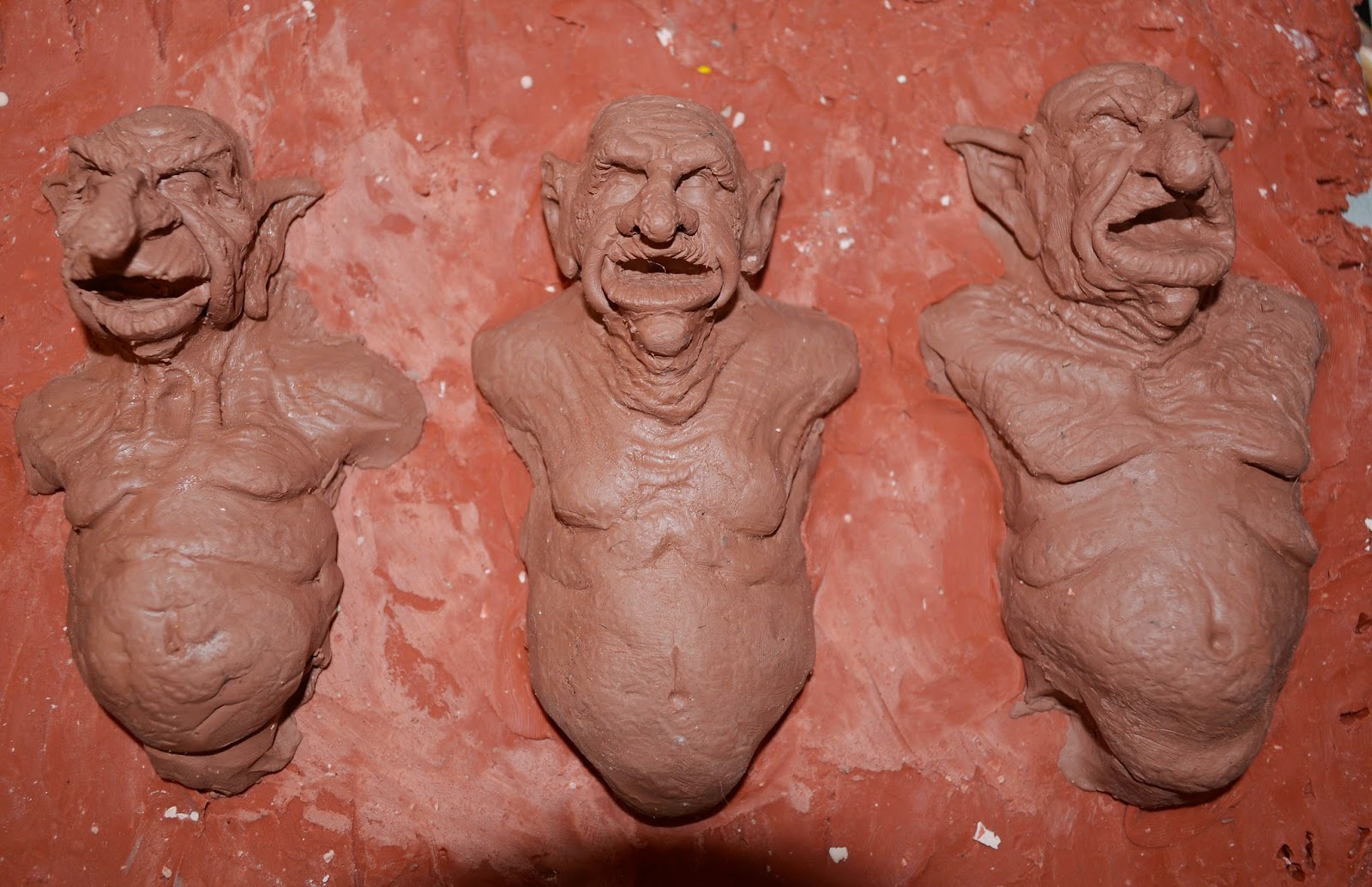 In the original script Odin passes through Jotunheim, home of those giants and trolls that didn't perish in the great flood that created the new world. He was supposed to meet and fight three trolls, and I started on the puppets with clay sculptures and plaster moulds. Unfortunately time constraints forced me to abandon the troll encounter, so these puppets will have to wait for another film project. 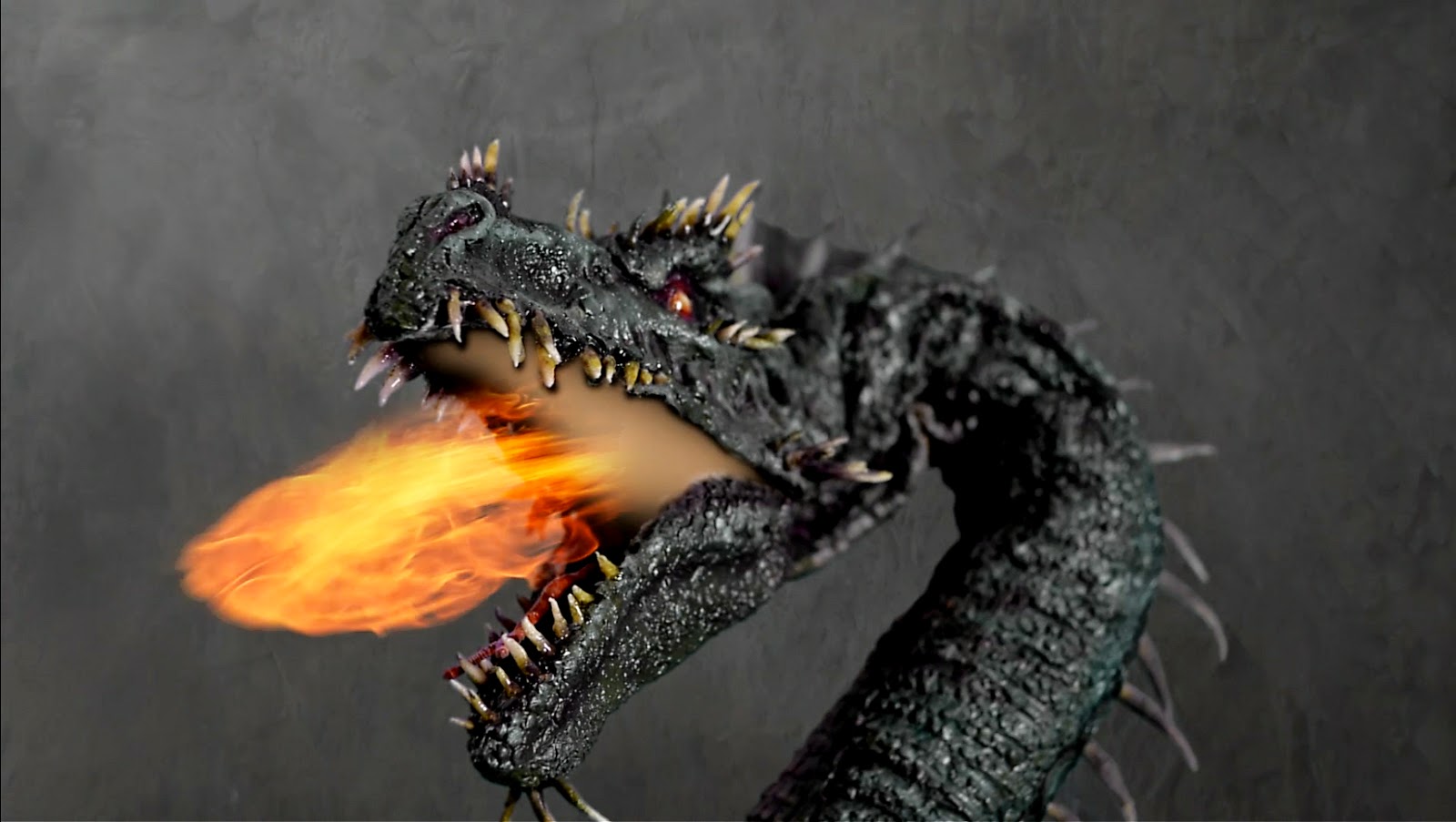 I did however include an encounter with Nidhögg, a serpentine dragon who gnaws on one of the roots of the cosmic world-tree Yggdrasil. This monster was realized as a finished and stop-motion animated puppet. 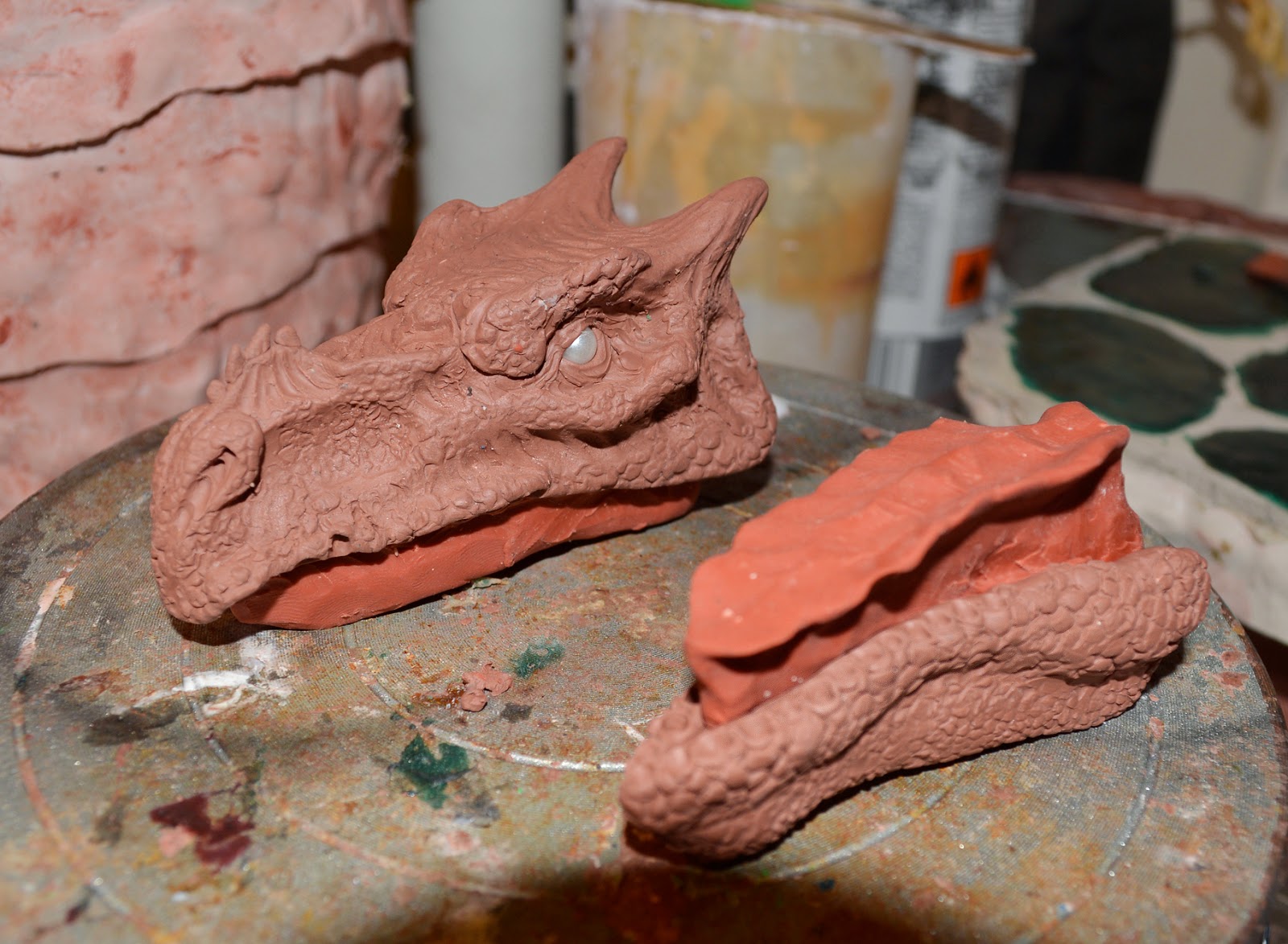 I decided that I wouldn't build the whole of the monster, just the head and neck, and concentrated my efforts on making a gnarled and unpleasant-looking, but regal head for Nidhögg. The head sculpture was split in half and cast in dental plaster moulds. 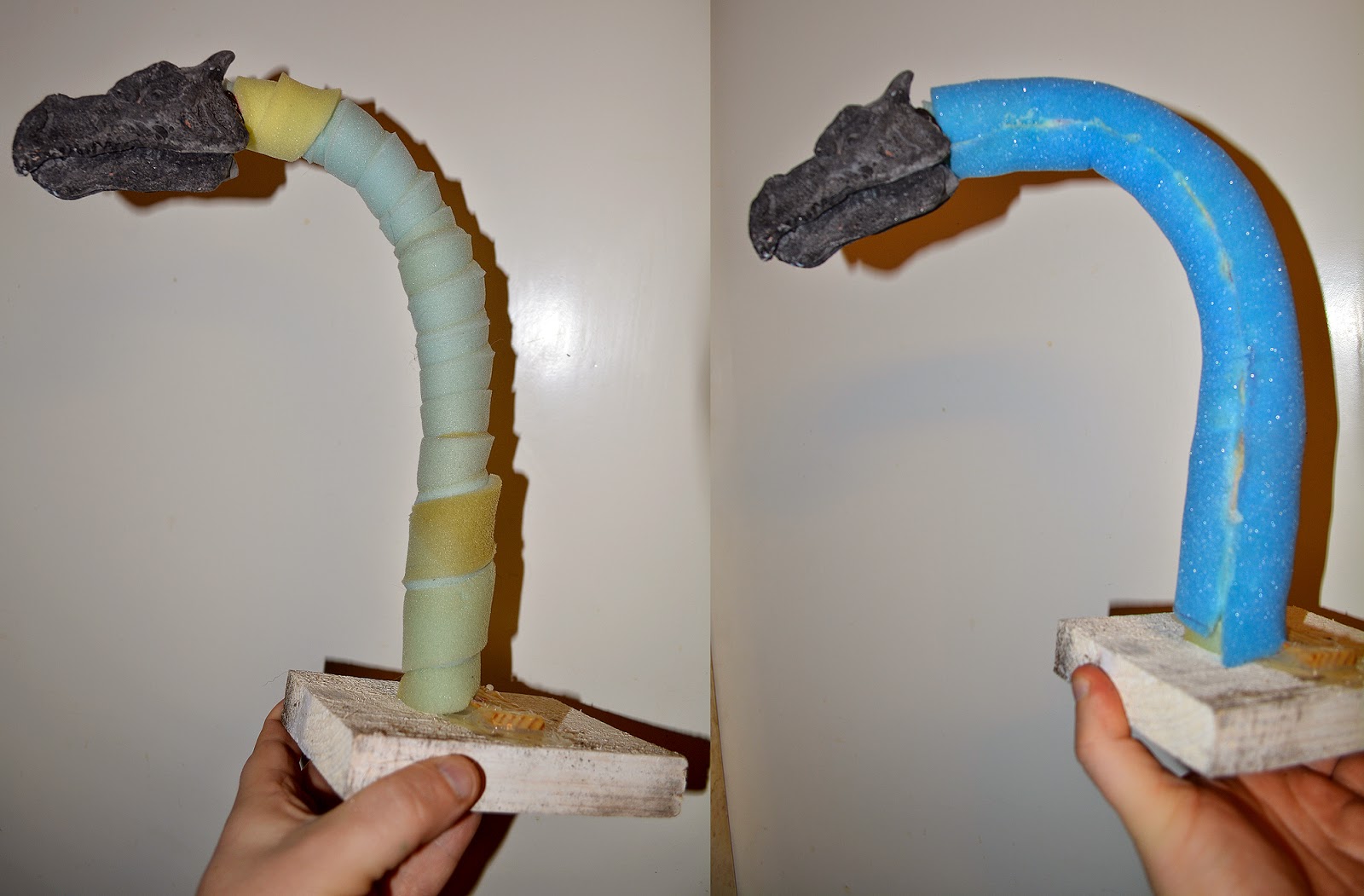 Cast in latex lined with a leathery latex/cotton mix, the head and jaw were joined with thick aluminum wires. Another thick aluminum wire was attached to a piece of board and joined to the head with Friendly Plastic thermoplastic. Soft polyurethane foam padded the body, which was then covered with cast latex skins pulled from older dinosaur and monster skin moulds. 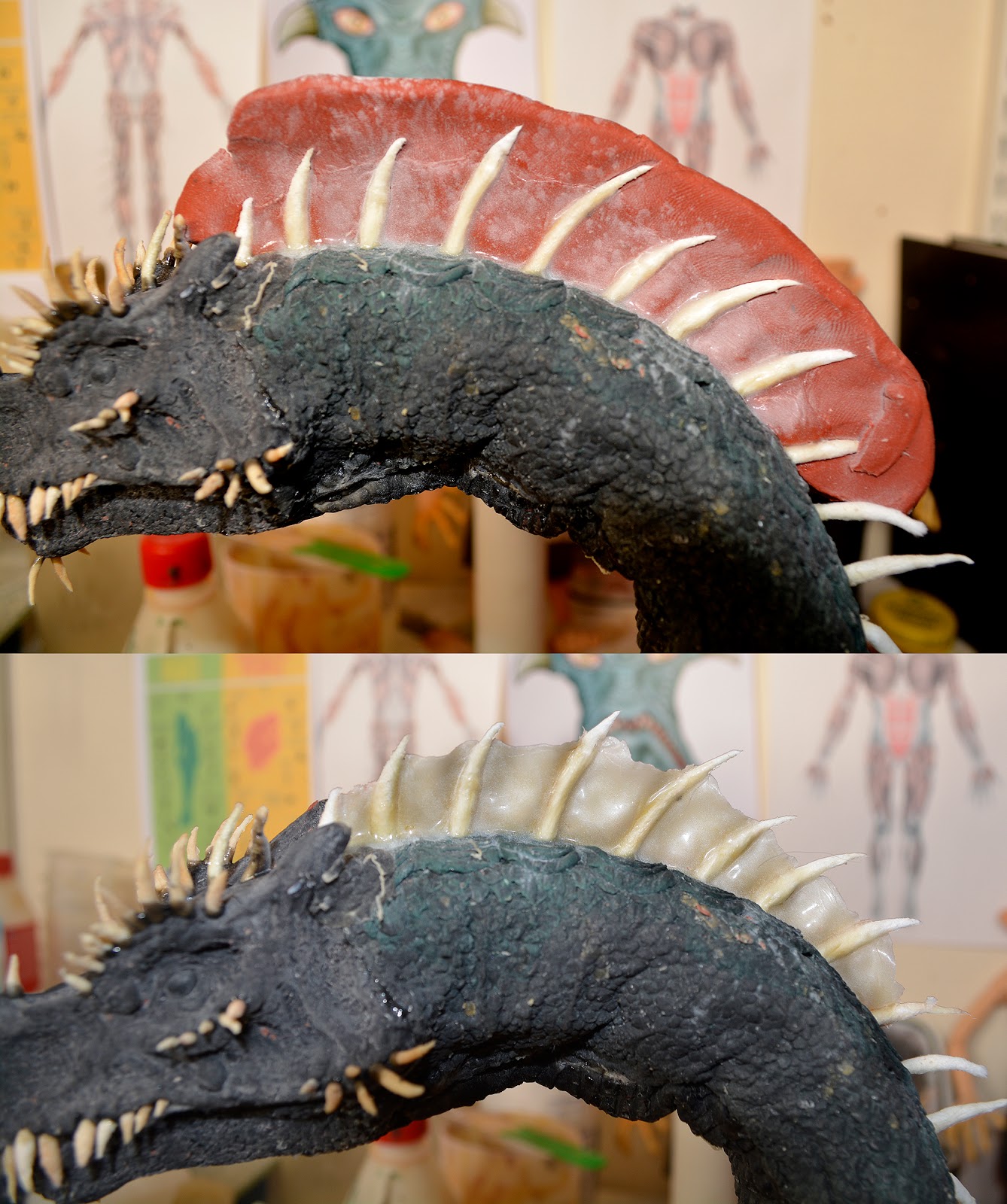 Nidhögg has a crest along his back similar to the fins of deep sea fish, or, if you will, the crests and wings of devils of medieval church interior art. The spikes were pieces of cotton dipped in latex and rolled between my thumb and index finger. The skin between them were latex applied to soft clay stuck to one side of the spikes. After two layers of latex the clay could be removed. The latex was dusted down with talcum powder first. 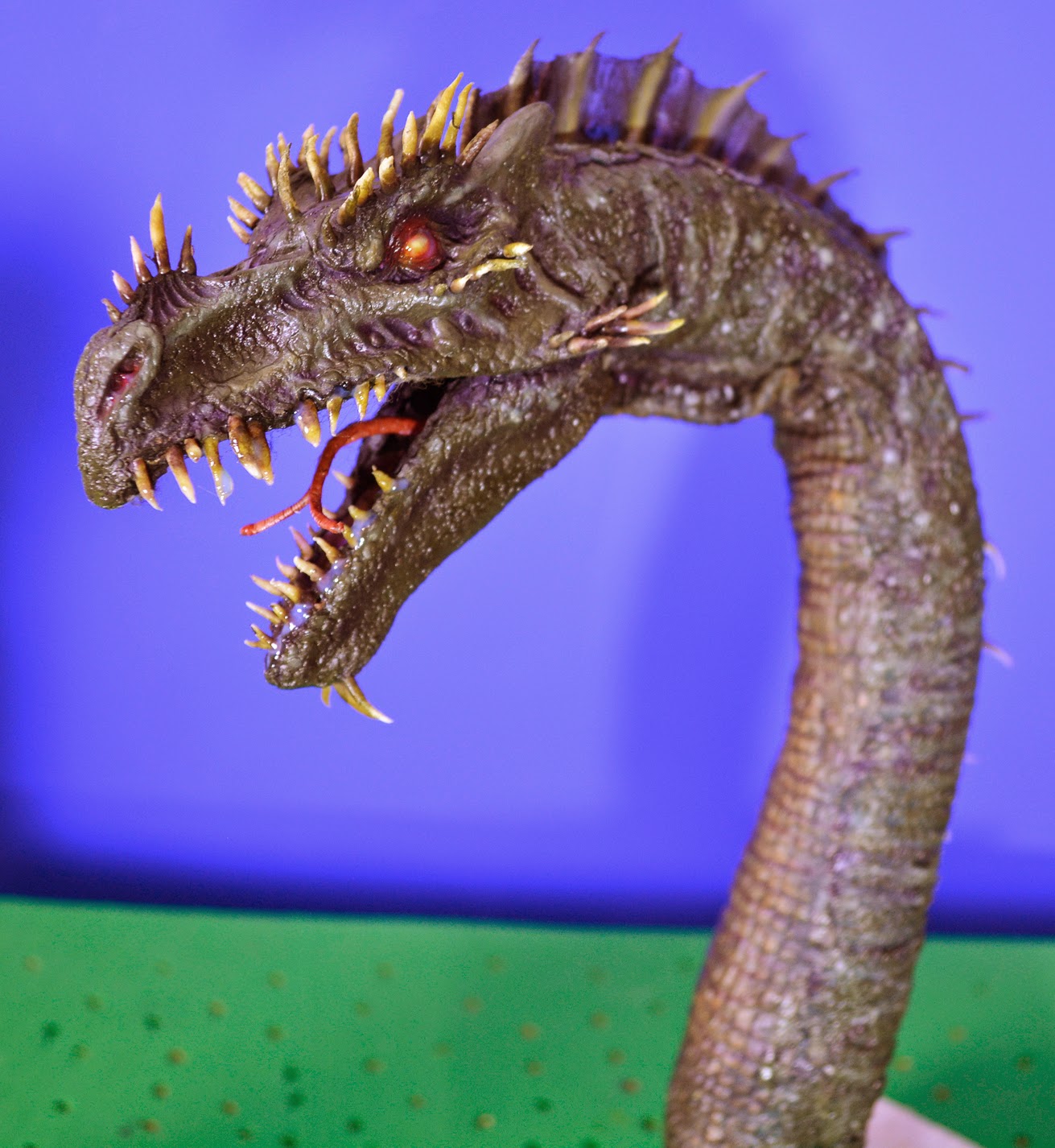 The teeth and horns were also cotton and latex. A mix of acrylic paint and Prosaide glue covered the puppet as a base paint. Acrylic airbrush colours were used for the finishing touches. As you can see a tongue was also added by wrapping sewing string around very thin steel wires and then applying tinted latex. 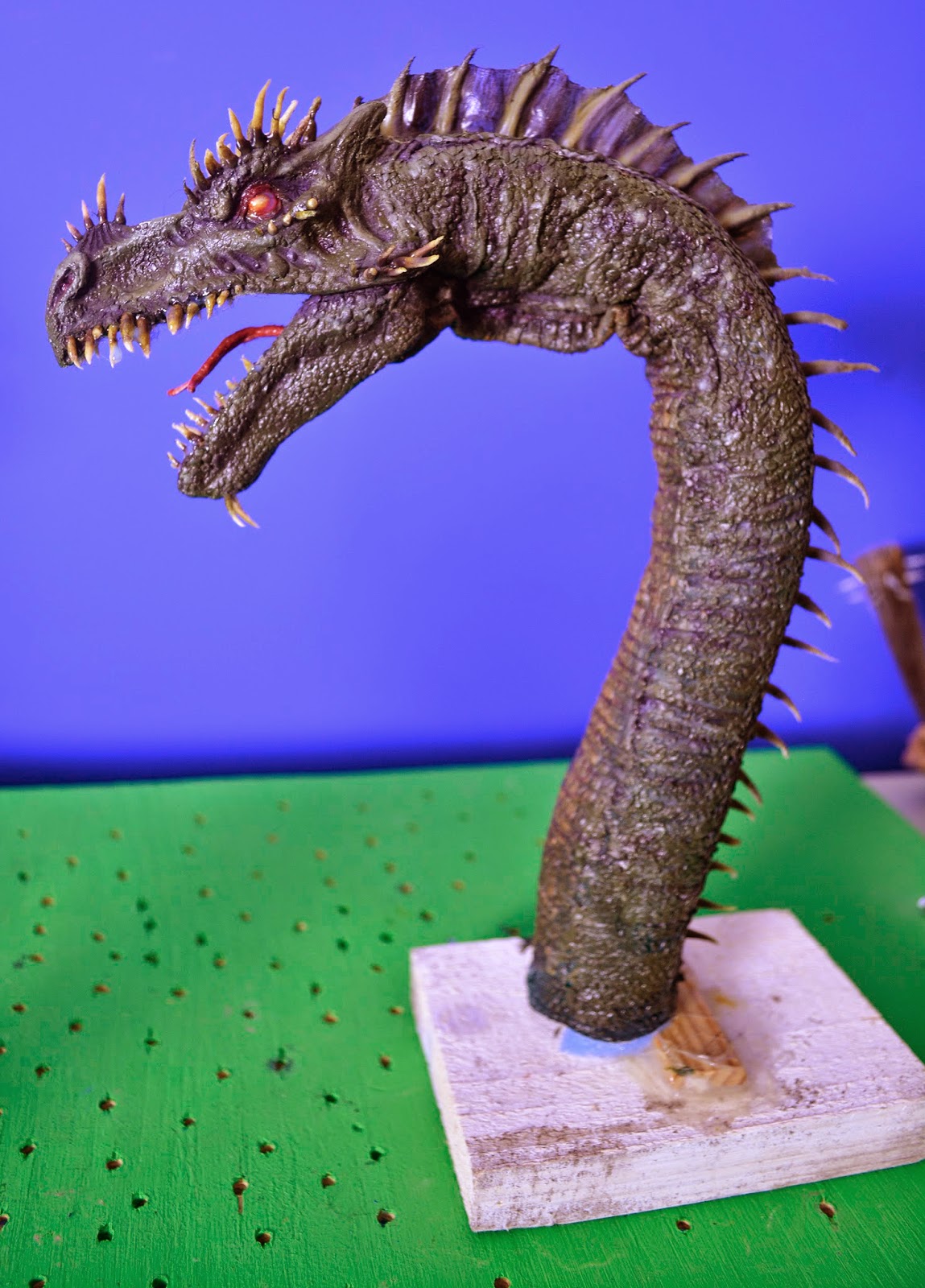 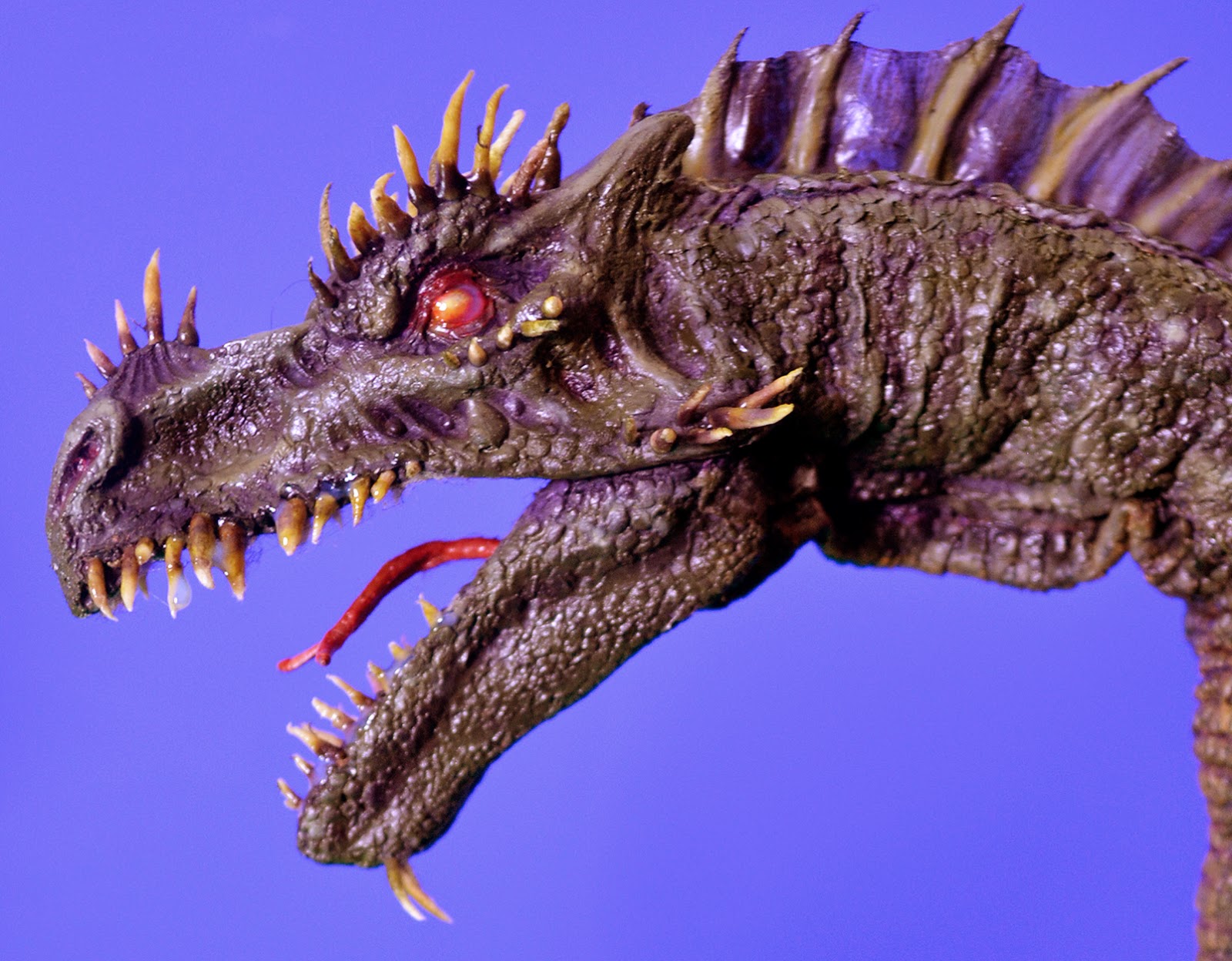 Joakim was a delight to work with, and I hope to do it again, this time with better equipment and a longer production period. And finally, here's the finished film. It's all in Swedish, though.

Posted by Richard Svensson at 6:26 AM 8 comments: 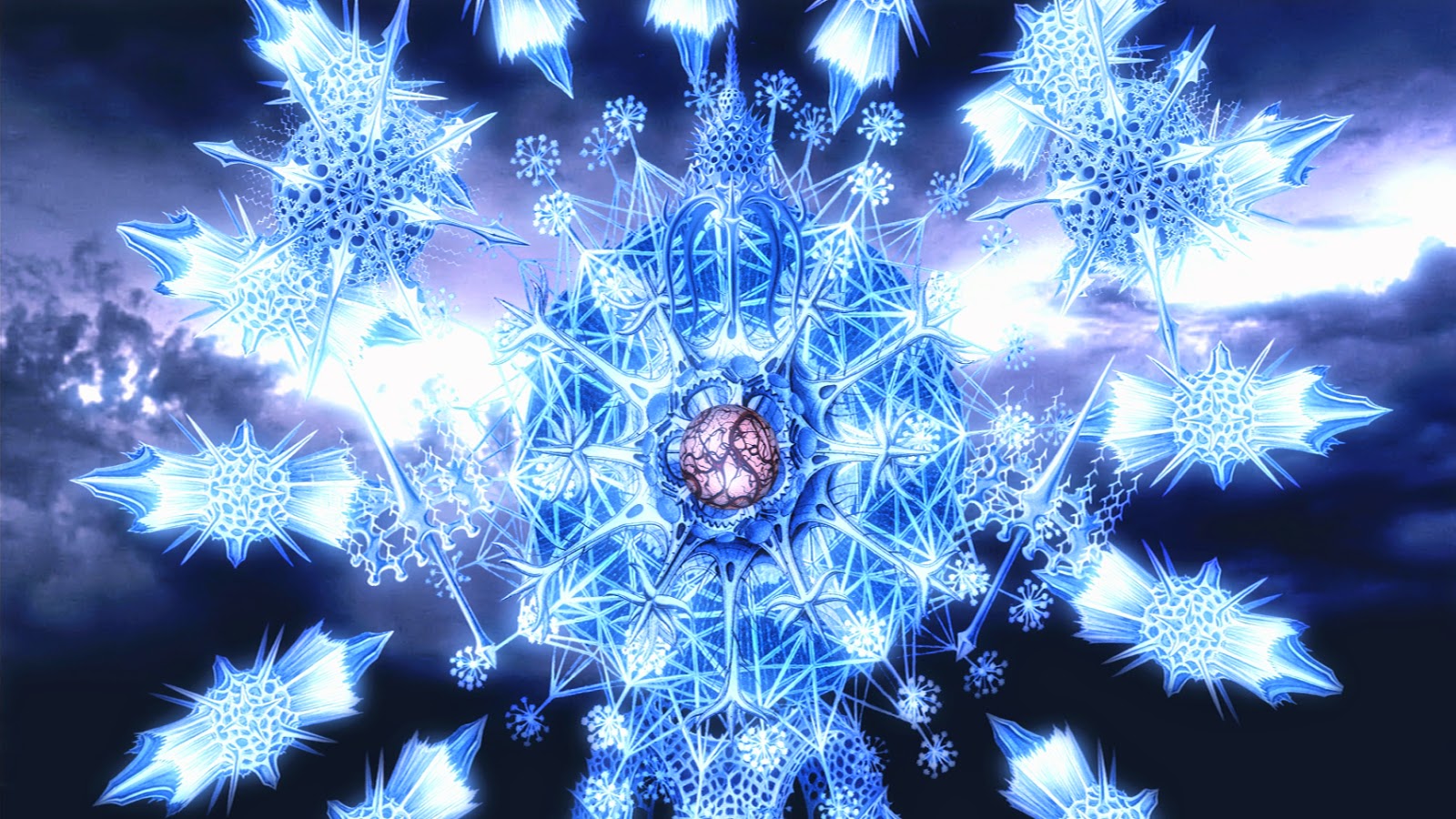 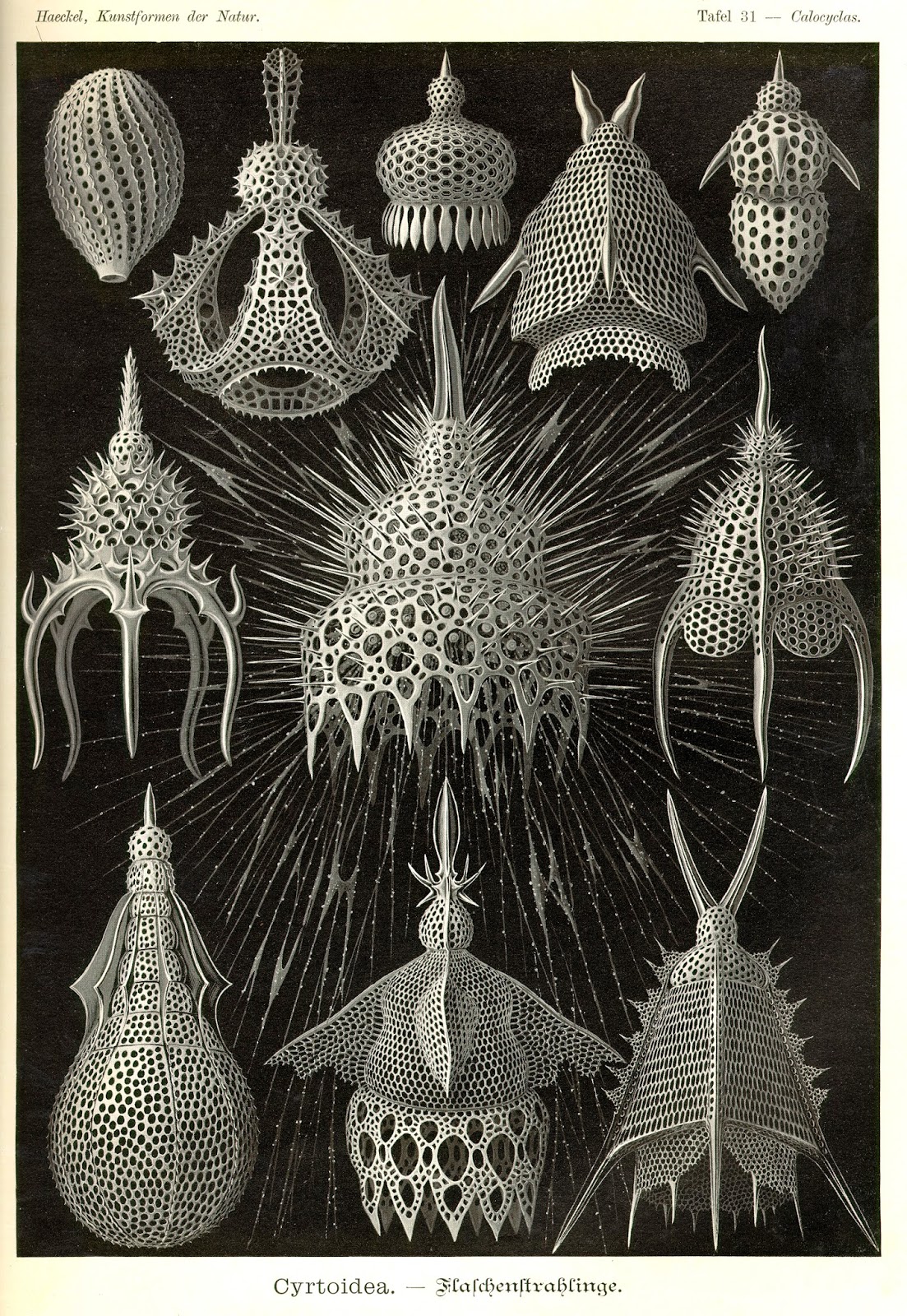 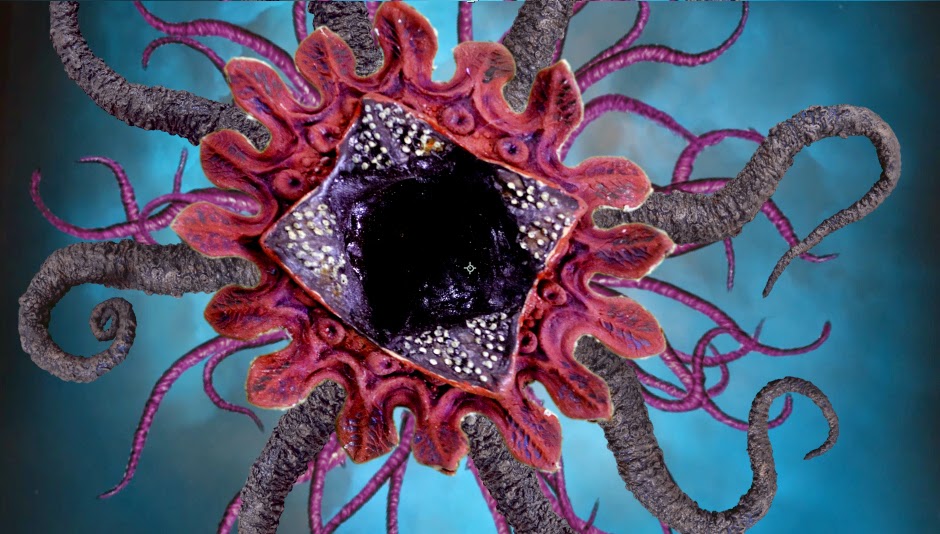 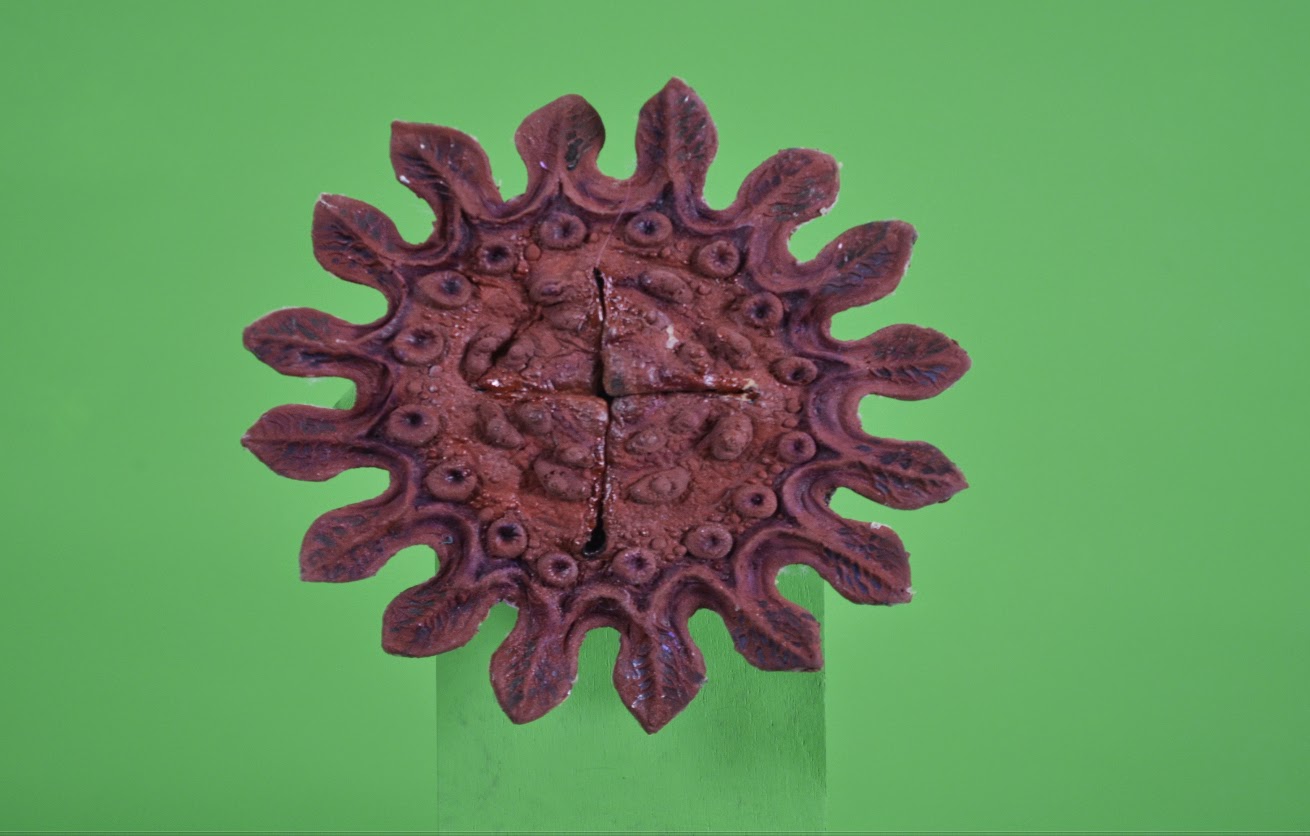 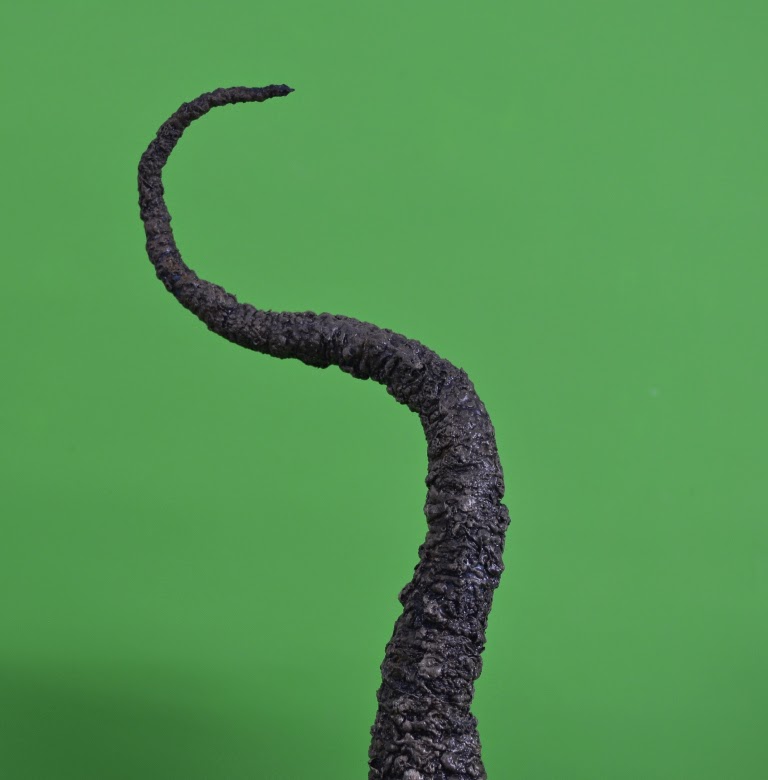 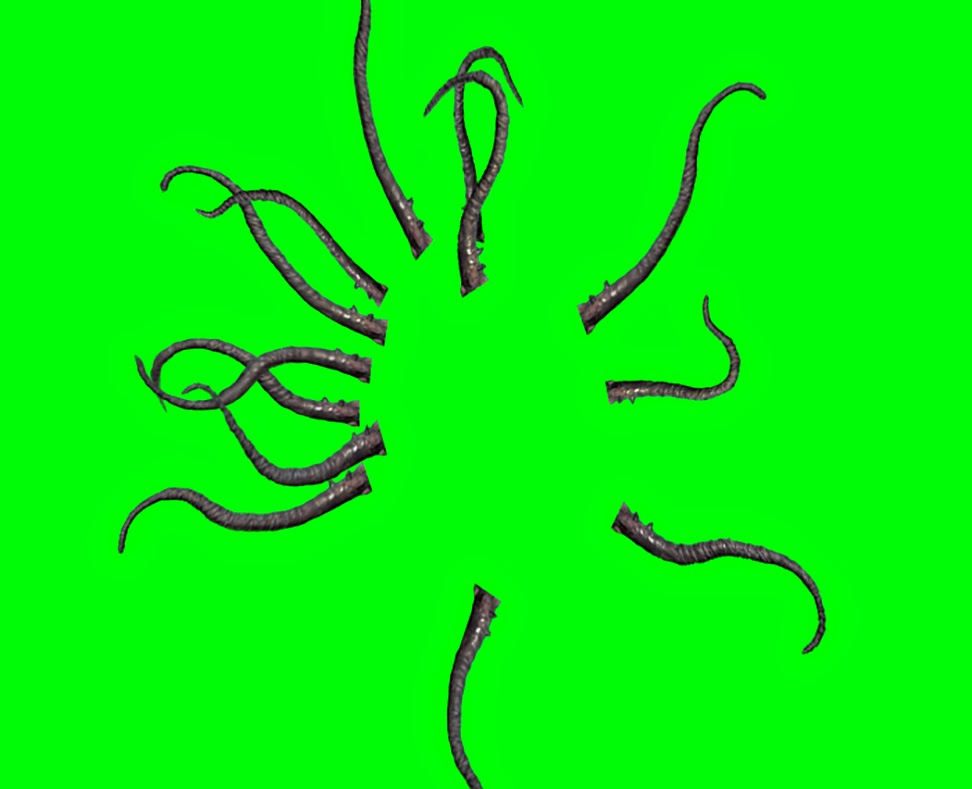 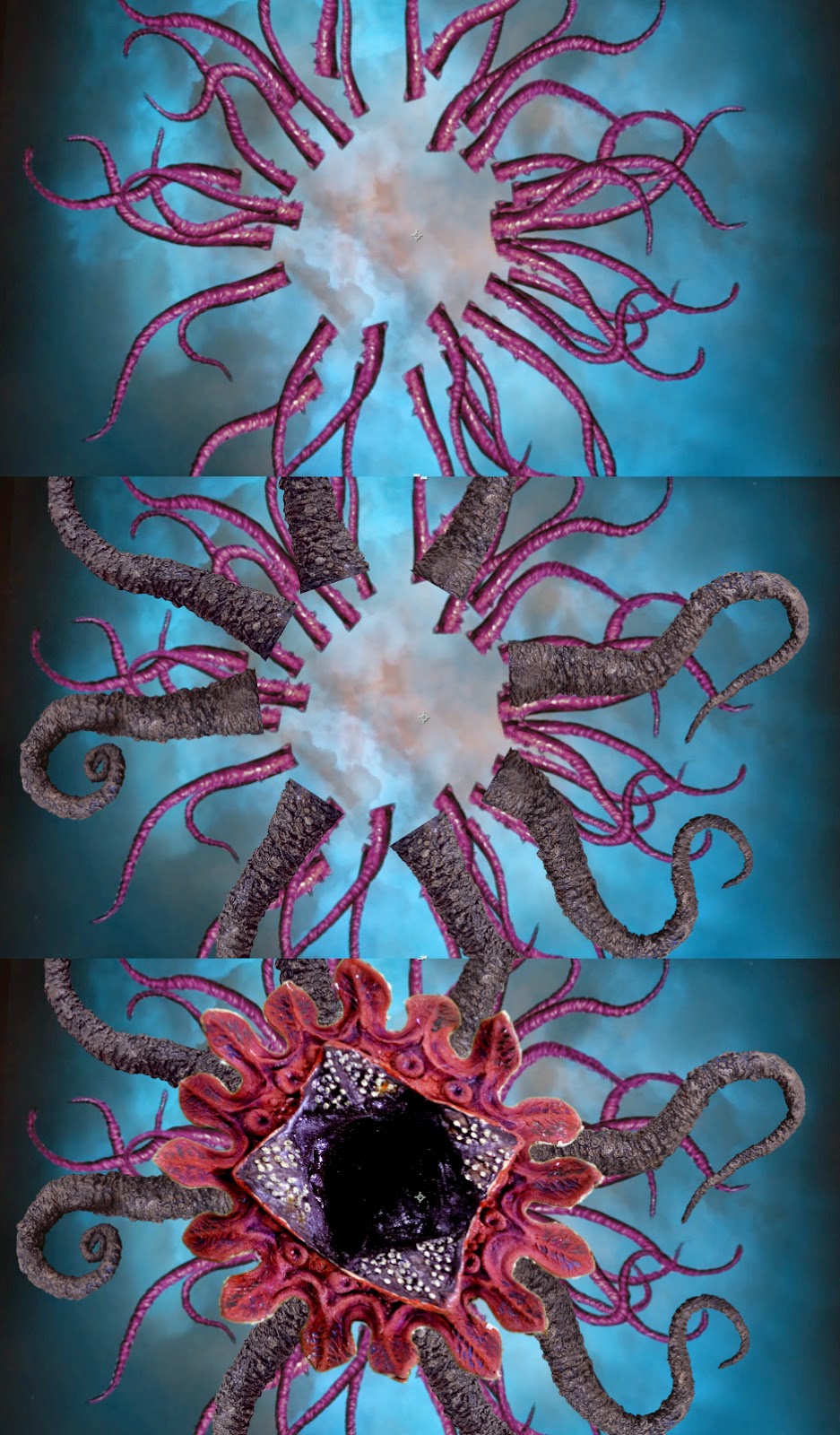 I have been busy for most of 2014 with my day job activities, which mostly include making films with people having various handicaps. Very little free time has been made available to me, but I'm changing that. I can't let me own projects linger for months on end, so I've changed my duties at work, and I hope that 2015 will turn out to be one of my most productive years yet.
Posted by Richard Svensson at 9:38 AM 6 comments: