It's been a while! I haven't posted anything here since November last year, simply because I've been over-busy with all sorts of things, mostly my two day jobs. But stuff is in the pipeline. You can expect more posts the coming weeks. Now over to a film I did last year.


"The Troll Hill" is based on a local folktale which is typical for how trolls behave in Swedish folklore. It was actually made for one of my day jobs, an educational centre where I produce videos on a number of subjects. 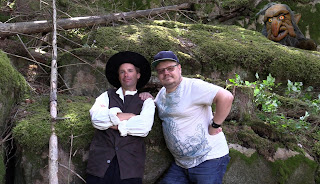 I recruited my pal Andreas Nordkvist to lay the hapless farmhand who gets kidnapped by the trolls. We went out into the woods to film on the Eve of Midsummer, no less; the biggest holiday in Sweden bar Christmas. It was the hottest summer in Sweden -ever, so we were absolutely broiled. Luckily for us a cool breeze made the maneuver bearable. 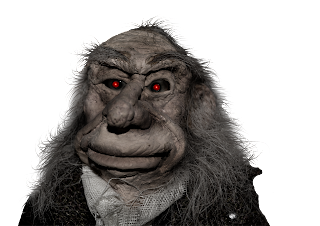 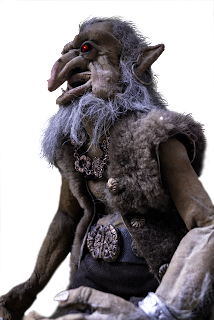 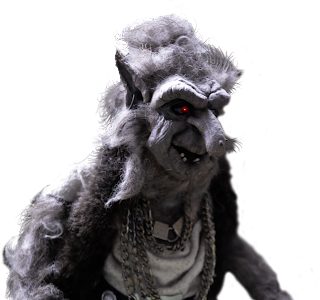 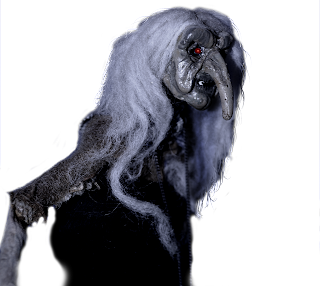 I used a bunch of puppets that are getting on a bit. The fact is some of them are by now 20 years old and quite brittle. Those that didn't stand up for any manual animation were simply manipulated in After effects using the puppet tool. A bit of a cheat, but it allowed me to finally put some of these previously unused puppets in a film.

I'll probably do more folklore-themed films later this year; I hope you'll like `em :)
Posted by Richard Svensson at 2:17 PM No comments: