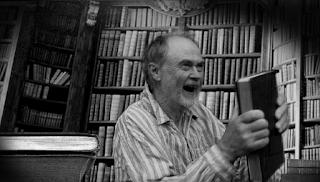 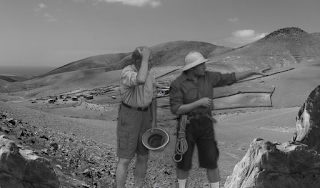 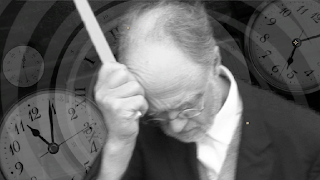 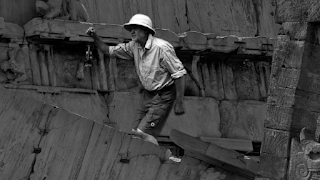 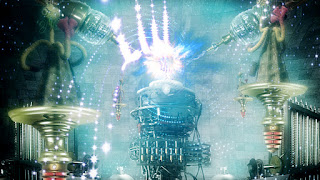 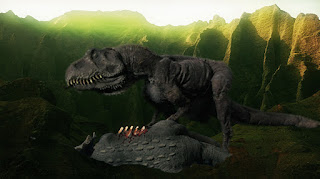 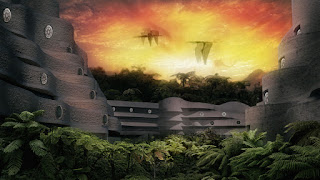 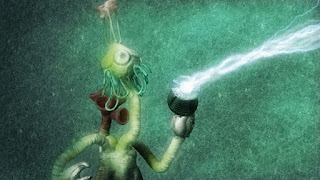 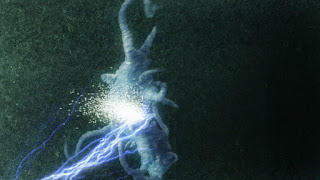 Posted by Richard Svensson at 6:43 AM 5 comments: