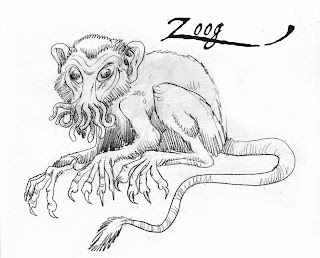 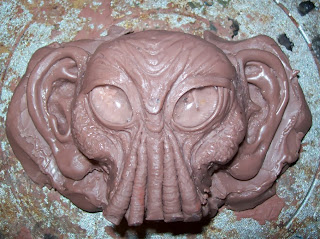 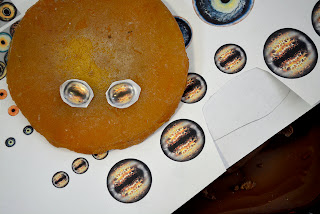 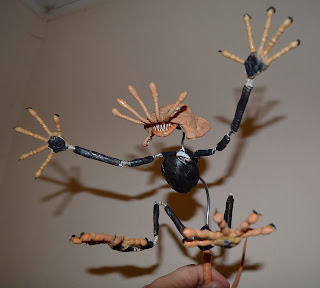 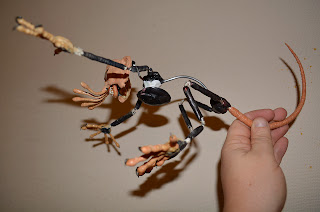 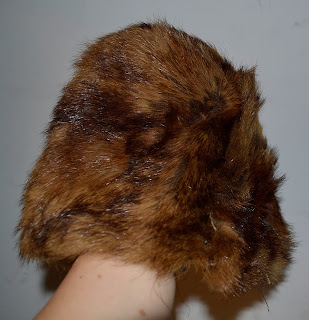 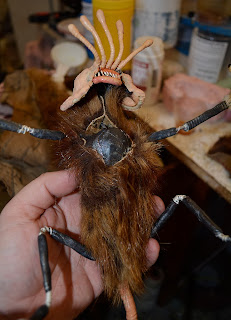 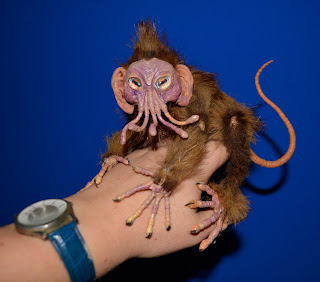 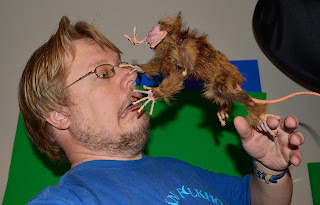 It is said that the zoogs are fierce creature you should never trust, but this little fellow seems very sweet and.. HOLY CRAP!!!!
Posted by Richard Svensson at 10:56 AM 4 comments: