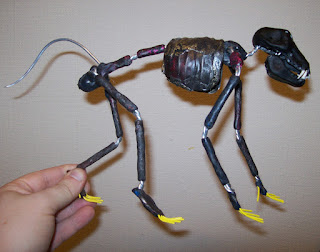 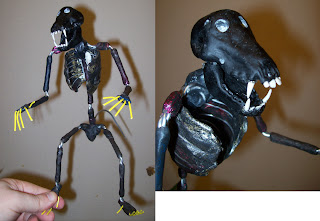 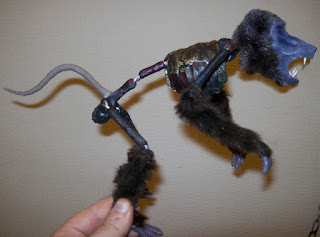 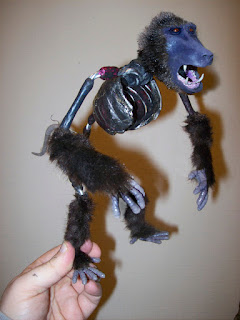 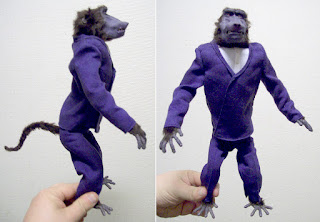 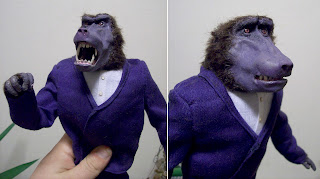 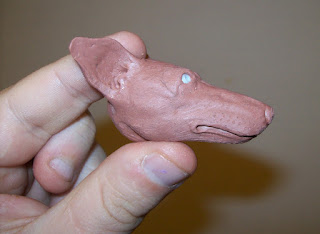 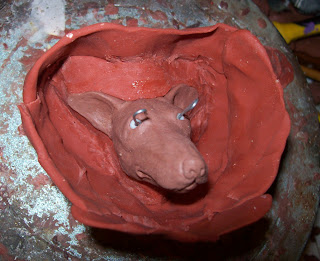 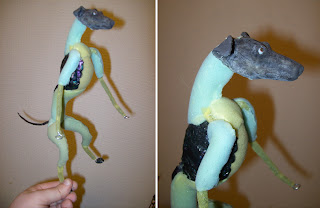 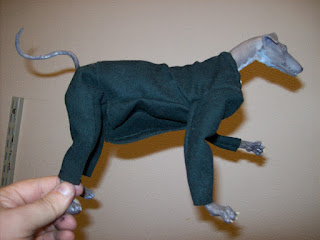 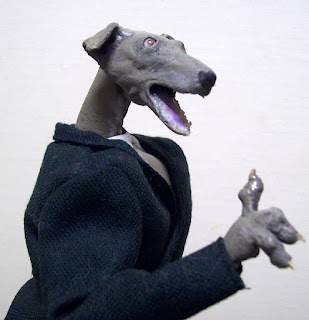 I think I managed to build a couple of puppets that, while they may seem primitive, still fit into the weird universe Mark has created in "Enchiridion". I'm very excited to see the finished result!
Posted by Richard Svensson at 1:14 AM

Such brilliant work, Richard. SHouldn't you reconsider the tagline of this blog from amateur to pro now?

Thanks, Shelley!! But when I start making any real money from my work, I'll consider myself a pro :)