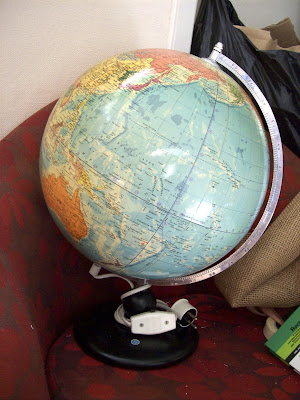 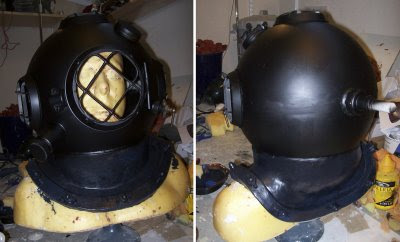 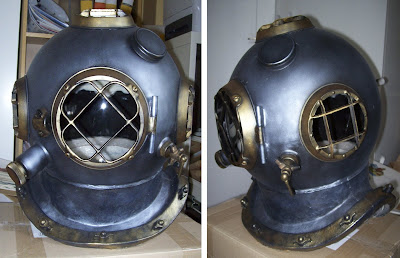 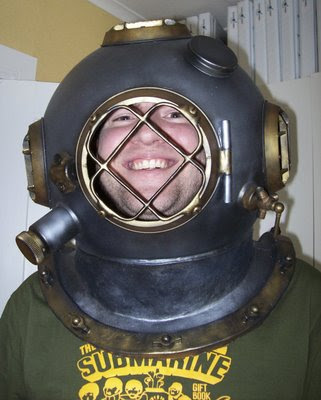 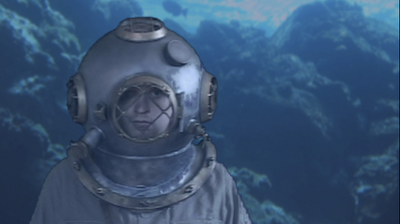 Posted by Richard Svensson at 10:35 PM

This is so freakin cool !

thanks for shareing how ya did it.

More awesome work! I love the way you take the most unlikely of everyday objects, and ingeniously transform them into fantastical things!

A one-man army. Latex, Clay and Silicone. He begins, where McGyver scratched his head... At land, at air, and now under water.